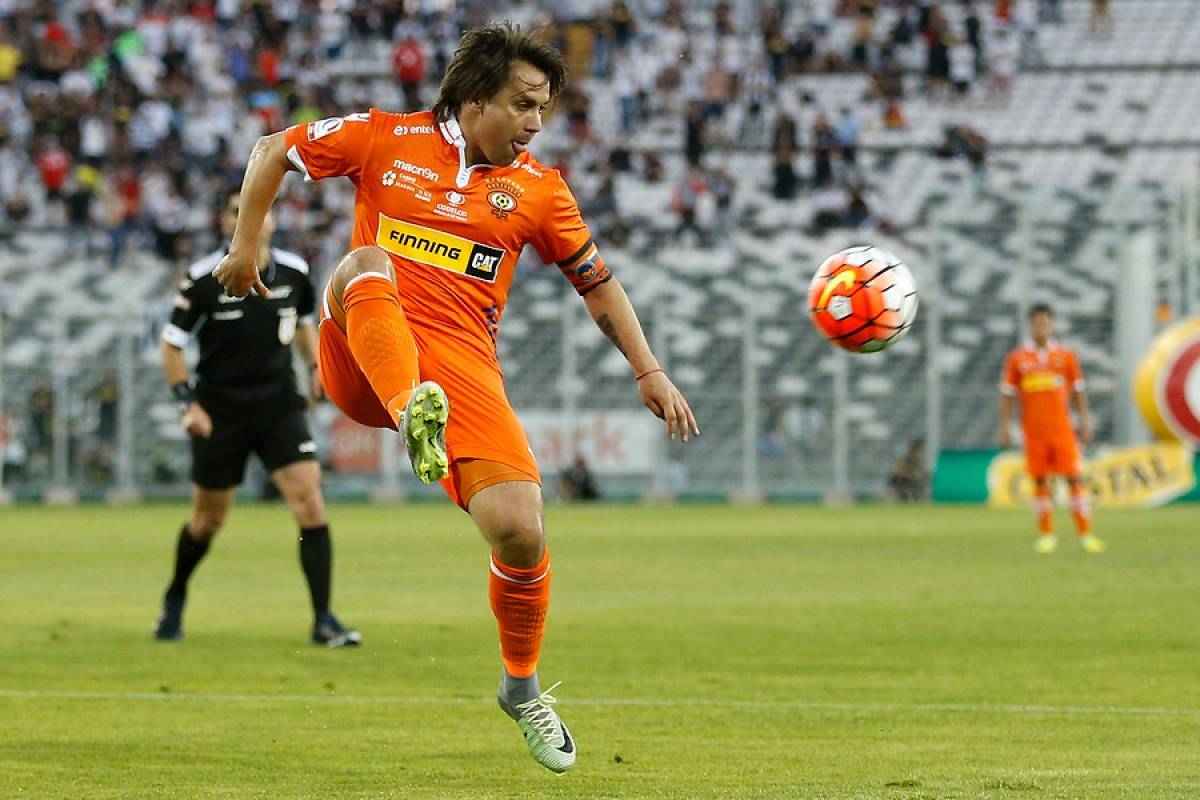 The Court of Doping Experts decided to suspend for three months the steering wheel of Cobreloa, Arturo Sanhueza, consuming a fat burner that did not contain the dimethylpentylamine stimulant. After an anti-doping test in December last year, former Colo Colo was out of court for a month, on a temporary basis.

One year later, After the thorough investigation of the court, the guilt and some possible bad faith of the athlete were ruled out, so that his punishment was reduced to the minimum, which is three months. In addition, the time will be paid between December 21, 2017 and January 23, 2018.

In a statement released by the Union of Professional Footballers (SIFUP), compliance is stated by the decision, although with criticism: "We continue to warn of a series of failures in the process of education, supervision, procedure and resolution, since the player, despite being disqualified, always leaves with the burden of proof against."

Thus, Sanhueza has already fulfilled a little more than a month of punishment, so now only two months remain, only in the summer period, where there are no official competitions.