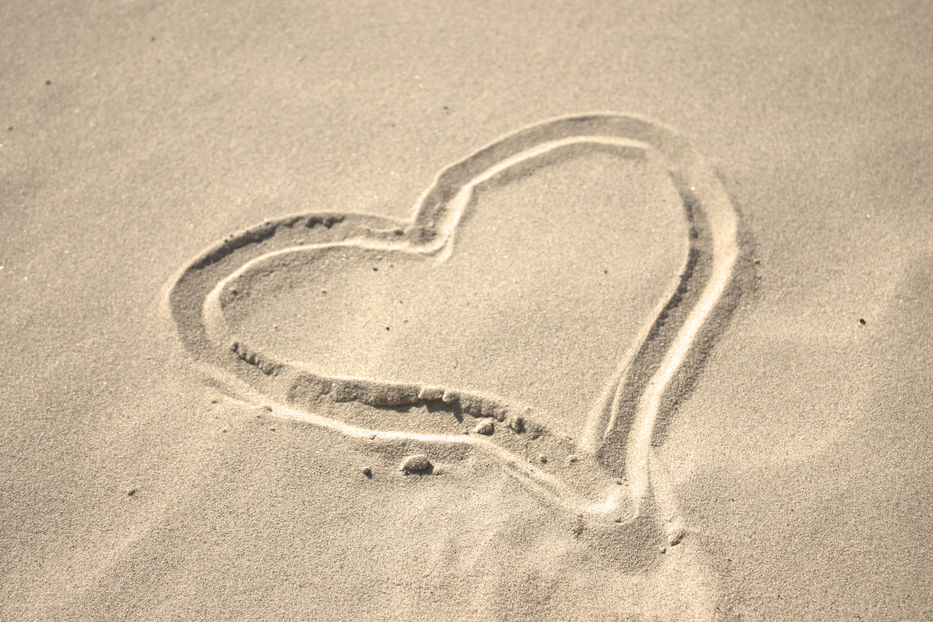 Straight to the heart

Arrhythmia, a condition characterized by varying heart rate rhythms, is one of the causes of sudden death in older adults and in athletes such as soccer players, a specialist warned.

The reason for this, said Dr. Óscar Bazán Rodríguez in a statement, is that in the case of the elderly, "as the age advances, the heart registers a process of growth, causing that the heart beats diminish".

While in soccer players, due to the effort that is required in their hearts, they can "disappear and die fulminantly during a game," said the doctor assigned to the Internship of Cardiology Service of the General Hospital of Mexico, Dr. Eduardo Liceaga .

The specialist explained that the normal heart rate in a person is 60 to 100 beats per minute.

However, there are occasions when the frequency is less than 60, which is called bradycardia or greater than 100, a condition that is known as tachycardia.

Both conditions, he said, are affections to the electrical system of the heart, caused by chronic degenerative diseases, such as arterial hypertension.

The specialist noted that changes in heart palpitations can occur at any age, although in the child population, it is usually due to a congenital malformation that in some cases can be corrected by surgery.

Bazán Rodríguez recalled that currently there is a wide variety of drugs that effectively alleviate this condition.

However, he recommended that people who have a chronic degenerative disease, such as diabetes or kidney failure, have adequate control to avoid any condition.

Likewise, he suggested that electrophysiological studies be performed, since they can observe the reaction of the heart to the controlled electrical signals, allowing to determine the origin and correct the problem, avoiding open-heart surgery.

With information from EFE