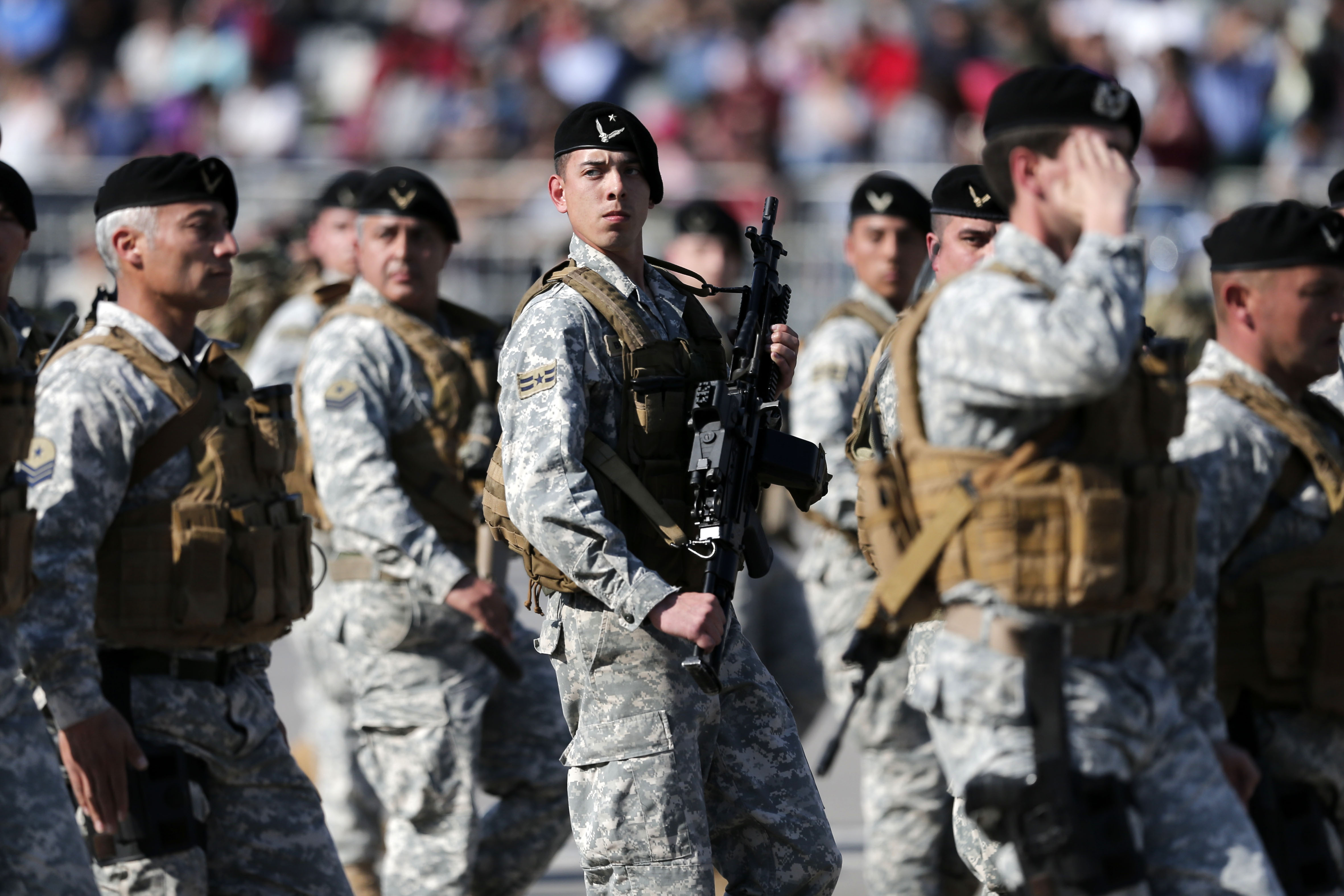 Through a reserved resolution, the Army decided to close "without responsible" the summary ordered by the Comptroller General of the Republic as a result of the diversion of budgetary resources, which allowed the payment of expenses and salaries for work that was not carried out and which could reach more than 3 billion.

According to an investigation by BíoBíoChile, this is the Mutual Aid Fund (FAM), a kind of informal solidarity system that operated since the early 1960s, where officers and non-commissioned officers deposited money month by month and when the withdrawal arrived, they obtained a sum of money similar to a settlement.

The system, in any case, failed and millions of contributions were lost. To mitigate the losses, the then general Óscar Izurieta resolved return the money through travel and work contracts, whose work was never performed. This happened until 2016.

The investigation was sent by the Army to the Comptroller to carry out the reasoning, a process that can validate or revoke what was done, which is expected to be a rejection. The conclusions reached by the Comptroller's Office could be characterized as crimes, so the records were sent to the National Prosecutor's Office.

The determination to close the summary without responsible occurs in the middle of the statements made last week by Commander-in-Chief Ricardo Martinez Menanteau at the Military School, where he said that uniformed members of his institution, the Navy and the Air Force, sell weapons to drug traffickers .