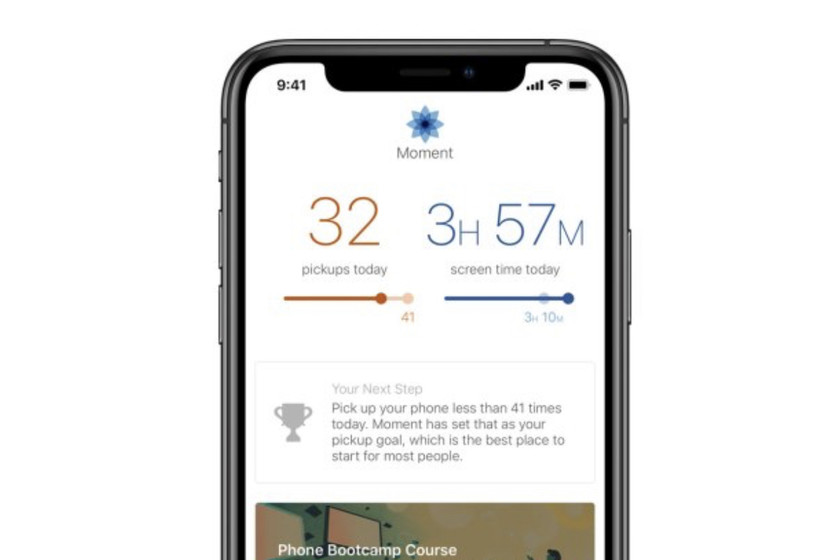 With the arrival of iOS 12 Apple has introduced the "usage time", a new feature for iPhone and iPad users to know how long they use the device and how they use it. In addition, for parents to better control the use of devices by children. But what happens now with all App Store apps that have done something similar?

Before iOS 12, iOS users had different Apps in the App Store that can also count the usage time phone or tablet. However, as TechCrunch details, many of them have already encountered obstacles in Apple's part to update or follow directly into the store.

As several developers pointed out, Apple began to reject its applications by sending them to the App Store. The reasons seem to be diverse, although in all of them it is generally due to the use of functions for purposes other than those that were created. These applications typically use the local or VPN to know which sites the user connects to or which applications he or she connects to. In this way, they make a measurement of the use of the device. But, of course, neither the site nor the VPN is designed for that use, which is why Apple is rejecting applications.

Developers also indicated that Apple generally talks to them to explain more clearly where the application problem is, and often they can return to the App Store. And why so far Apple has not rejected them if they have been in the App Store for years? There is the problem, this they are only acting now that there is similar functionality by default on iOS.

This story is not the first time we see it. Over the last decade, iOS has evolved steadily. Part of this evolution involved the implementation of user-required functions that were discovered thanks to the fact that a third-party application previously owned it. Functions as ridiculous as the flashlight also came out. Does anyone remember flashlight apps now? They took the top of the App Store about ten years ago.

When Apple implements a feature that other third-party applications do does not have to mean the end of such applications. Developers can enhance the application to do better than Apple or reinvent itself. And we have many examples of applications that work better than Apple, such as email managers or task managers. It's hard to fight with functionality that comes by default, but not impossible.