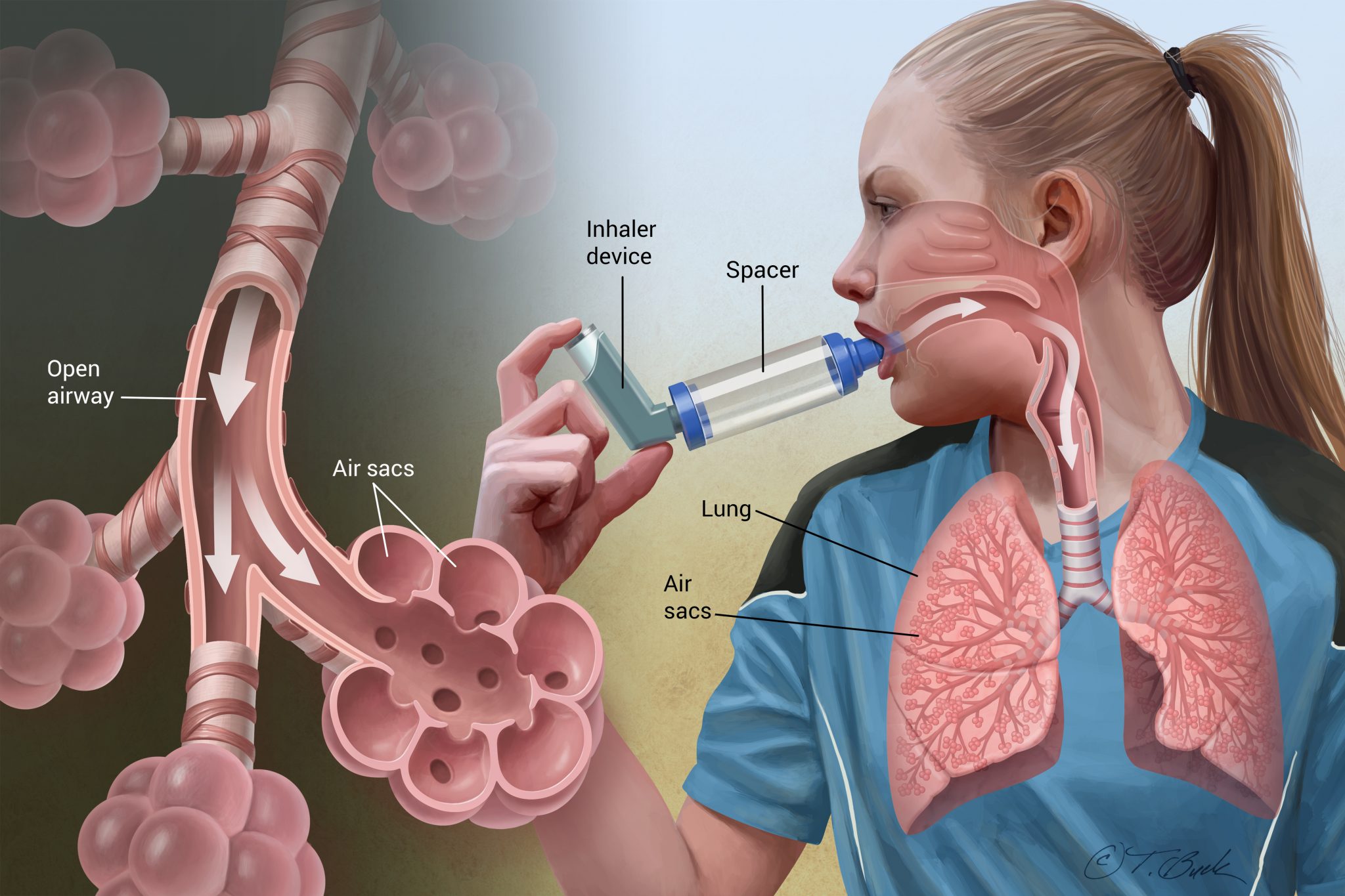 The work proves that monitoring chronic respiratory disease can significantly improve levels of both mental disorders as well as lung function.

O anxiety and the depression They are frequent disorders in patients with asthma. Therefore, there is a higher frequency of pathological exacerbations, greater use of health resources (such as extra consultations or emergency care) and poor control of the disease.

A recent multicenter study – in which 180 Spanish pulmonologists and allergologists participated under the coordination of physicians from the Autonomous University of Madrid (UAM), the Jiménez Díaz Foundation in Madrid and the Hospital de Santa Creu and Sant Pau was proposed to discover association of diagnosis of asthma with symptoms of depression or anxiety and with their degree of control.

"These associations were made at the beginning of the diagnosis and at six months after a treatment for asthma only and performed by a specialist," explains Joaquín Sastre, the study's first signer and professor at the UAM Medical School.

"For this," he adds, "we included 3,182 asthmatic patients who were first evaluated by specialists in pneumology or allergology. The first thing that was done was to confirm the diagnosis of asthma and to measure with different standardized questionnaires their level of control, such as their level of anxiety and depression.Then the specialist decided on the treatment and the patients were evaluated at three and six months after the first consultation.

In this way, the work – carried out with the support of Mundipharma Spain and The Journal of Allergy and Clinical Immunology– showed that at the first consultation 24% of the patients were diagnosed with anxiety and 12% with depression.

"The numbers of anxiety in people with asthma are clearly higher than those of the general Spanish population (9%), although the numbers of depression are similar," says Sastre.

After six months, the researchers were able to see that both anxiety and depression improved significantly. They also showed a significant improvement in lung function and asthma control.

"This improvement in follow-up," says Sastre, "is really the novelty of the study, since it has been shown in other studies that asthmatic patients had more anxiety than the general population." Patients who did not improve their anxiety or depression during the study had more exacerbations of asthma and used more health resources. "

After a complex statistical analysis, the researchers concluded that anxiety and depression act independently of other factors in the poor control of asthmatic symptoms. In fact, anxiety showed an almost 4-fold increase in asthma control compared to depression.

The work highlights that depression, especially anxiety, should be taken into consideration in all asthmatic patients, and that the mere correct treatment of asthma is capable, in the great majority of patients, of improving these mood disorders. Its consequences also translate into improved control of asthma symptoms, improved lung function and decreased use of health resources.