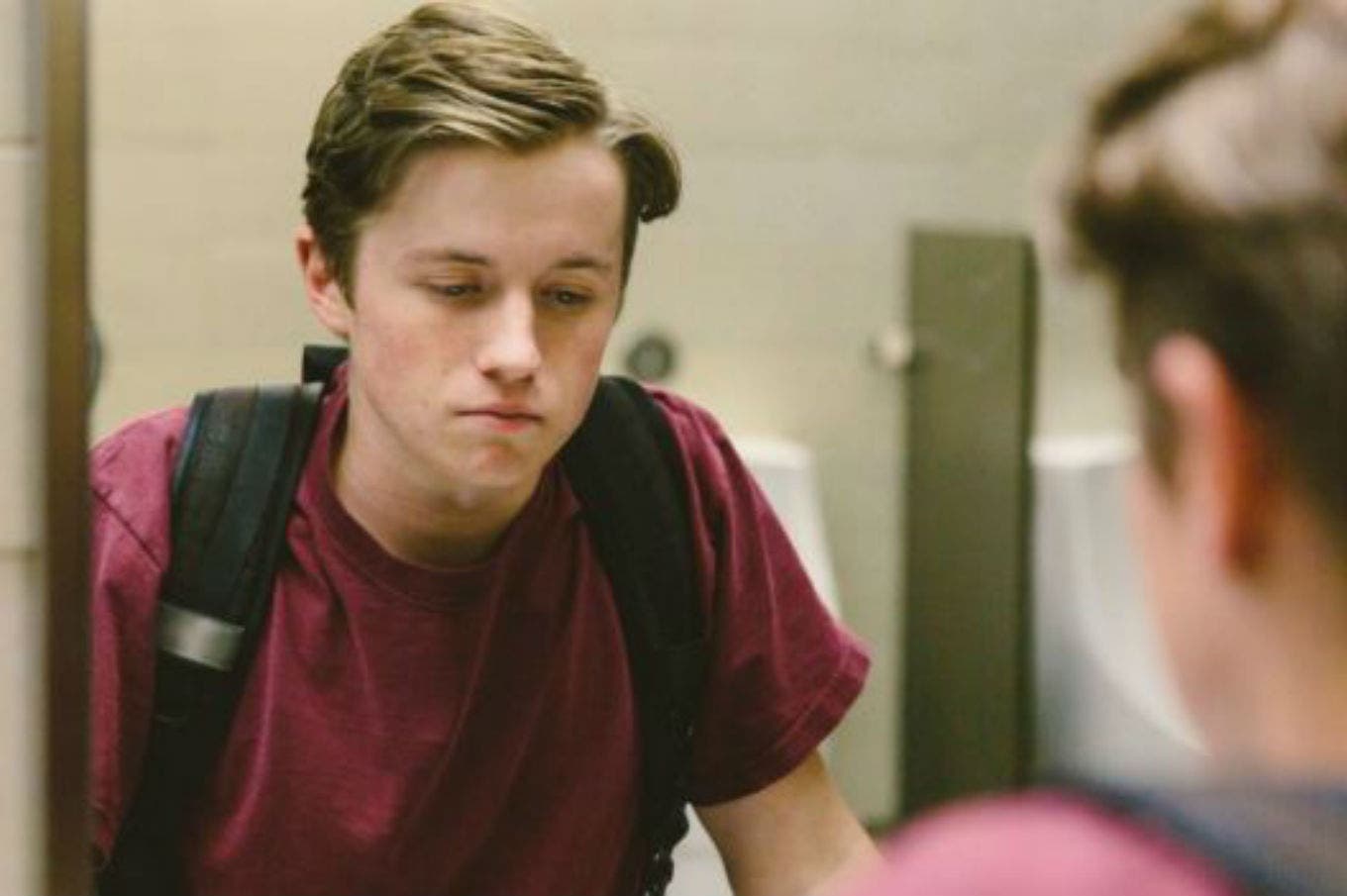 Anorexia and bulimia are eating and behavioral disorders that affect mainly women but also men. Though barely spoken.

Eating disorders are among the most common mental health problems among young people around the world, according to the World Health Organization (WHO).

The number of children affected by this disorder is increasing. And experts believe that, in part, this is due to the pressure exerted by social networks.

Health experts also see how "vigorexia," the obsession with having defined muscles and a good body, is becoming more common among teens.

Jack began to control what he ate when he was 12 years old. He felt intimidated at school, where he was called fat.

It happened at the same time that his parents decided to separate. Remember that he felt sad and that he had no control over his life.

"I stopped eating because my body was the only thing I could control in my life." That's how he started to eat less and get a lot of exercise. Too much

The sport became somewhat obsessive, essential: I had to run to burn the calories I had swallowed.

In less than two years, Jack became very ill. He could not walk or talk to his friends. I could not even stay awake for long.

The turning point says it was when he admitted that he "had a problem" and realized he needed help.

He went to the doctor, who sent him to the British Children's Mental Health Service. He was hospitalized. There they took care of him and helped him to improve.

They also made him talk about his problem. They gave him a meal plan that made him eat healthier, and his relationship with the sport has changed. It's about liking, not getting obsessed with it.

One of the other important things he did was to leave all social networks. He said the photos and comments of the people did not help him improve.

For him, the nets became a kind of "noise," with images and negative words that did not help him at all.

Little by little, he began to see that his appearance was not the most important thing. After six months under the constant supervision of the doctors and his family, he thought it was time to do it for himself.

Now he is 20 years old and fully recovered from anorexia. He says that if he had talked to someone earlier about what happened to him, he would not have gotten so sick.

The role of social networks

Child psychiatrist Sandeep Ranote told the BBC that there is no research showing that social networks cause eating disorders but make things worse.

"Many platforms like Instagram and Snapchat are based on publishing editable images (with effects and filters). They are not real … This can make young people believe that this is how they should be.

"Constantly seeing this can make you feel that you are not good enough and your emotional health can be affected."

Newsround talked to several children in the ninth and tenth years of school (14-, 15- and 16-year-olds) and said they felt pressured by what they should show on the networks.

The guys also said that social networks make them feel as good as the celebrities who upload their photos there. That they should wear certain clothes and look good.

Some even said that not meeting expectations makes them feel bad about themselves.

If you have problems with food, the sooner you get help, the better. Because the dangers to your health get worse the more you put them aside.

There are many associations and institutions that can offer advice and help. But most of all, trust your doctor. They know everything about mental health and they will not judge you, they are there to give you support.

The doctor will refer you to the specialist, who can give you specialized care.