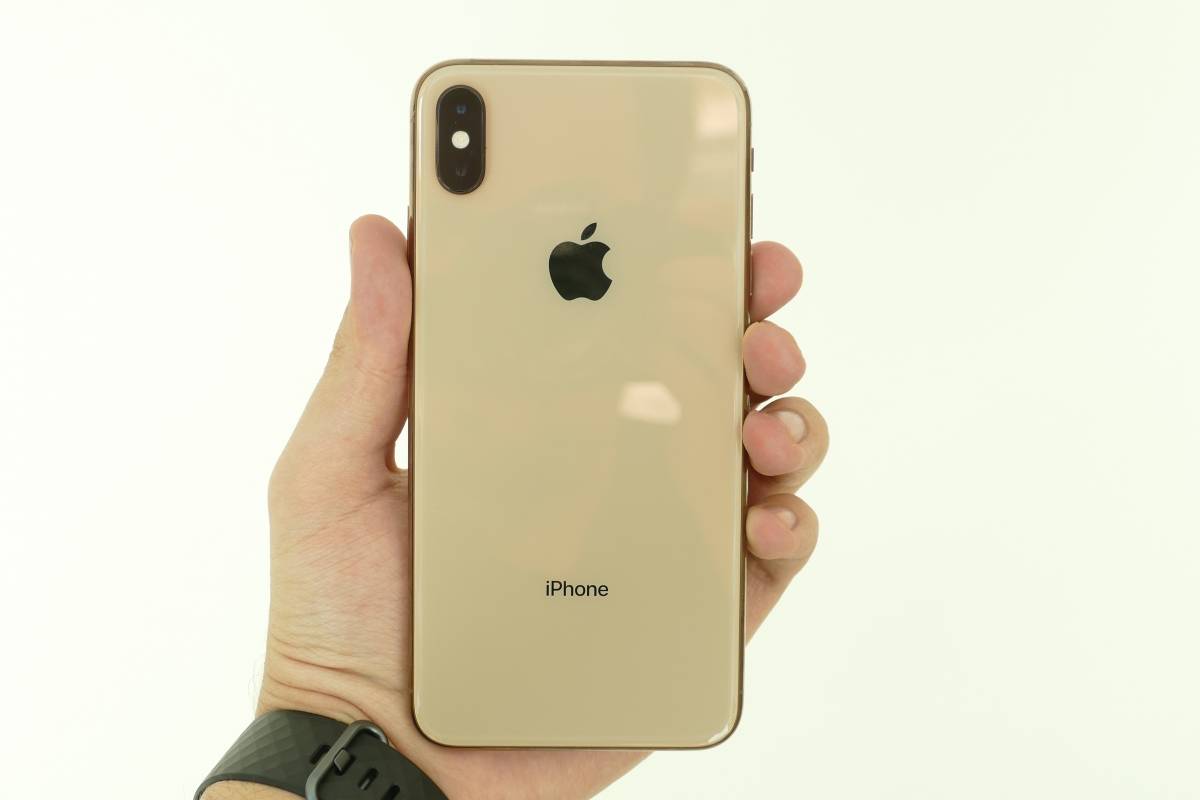 According to the analyst, the iPhone will continue to have the same design until 2019, and Apple will be forced to change it in 2020.

Since Apple released a few months ago, the iPhone Xs and Xs Max, took some pessimism about its future sales performance. Varied analysis has indicated that this year's products may be a failure and that Apple currently has little appeal. In addition, Expert opinions indicate that the Cupertino company will repeat in 2019 the same formula as in 2018.

This is anticipated at least by Anne Lee, an analyst at the renowned Japanese financial corporation Nomura. According to her, as reported in the 9To5Mac, Apple's expectations for 2019 will not be very high. Indeed, iPhone next year should have the same physical design as the iPhone Xs.

That would imply that the new phones next year would have the same size and screen. In addition, there would be 3 presented, and quite similar to what happened in 2018. Virtually mobile phones would feel and see the same, with just a few small improvements.

What is expected to happen is that more tools dedicated to augmented reality are developed. That would be enough to continue to fall in sales, from which calculations indicate a decline to 204 million products sold by 2019. By 2020 the number would continue to drop to just 200 million. 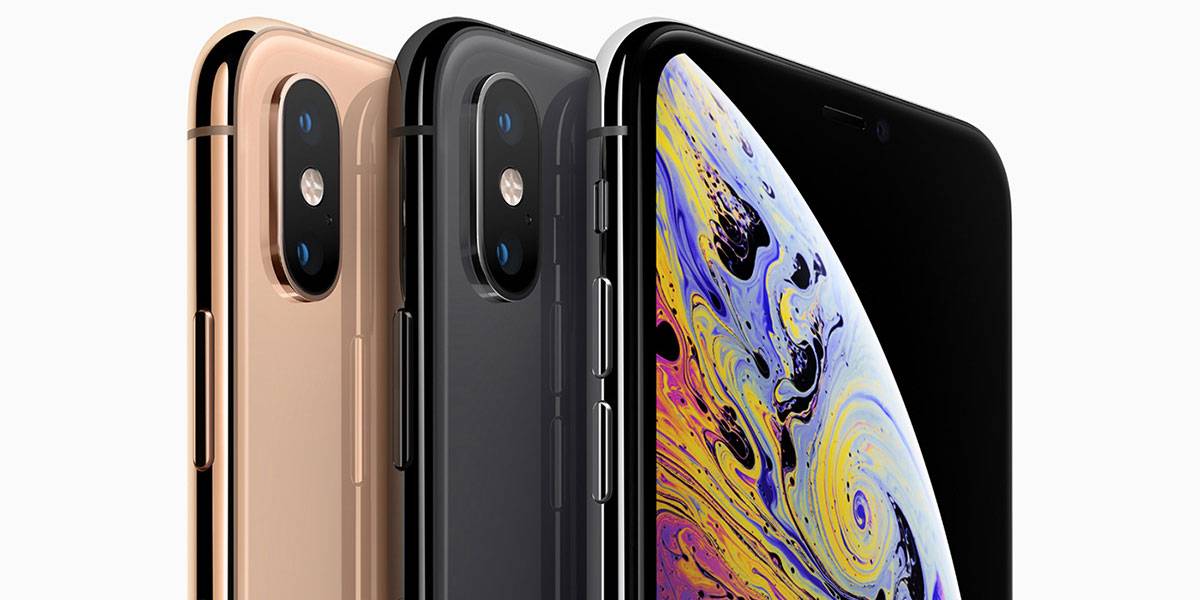 They would wait for the right moment

According to the specialist, Apple would rather be preparing to use 5G technology. This is expected to have full coverage by 2020, so plans will begin to focus on that year.

Only then would the iPhone begin implementing a new design. This would complement the hardware innovations needed to get started with the 5G, as well as a more developed use of augmented reality in phones.

In other words, Apple will be left behind a whole 2019 to dismantle its followers in 2020. Is he going to make it? We will see if these forecasts will be met and if the company will not be far behind the results of next year. 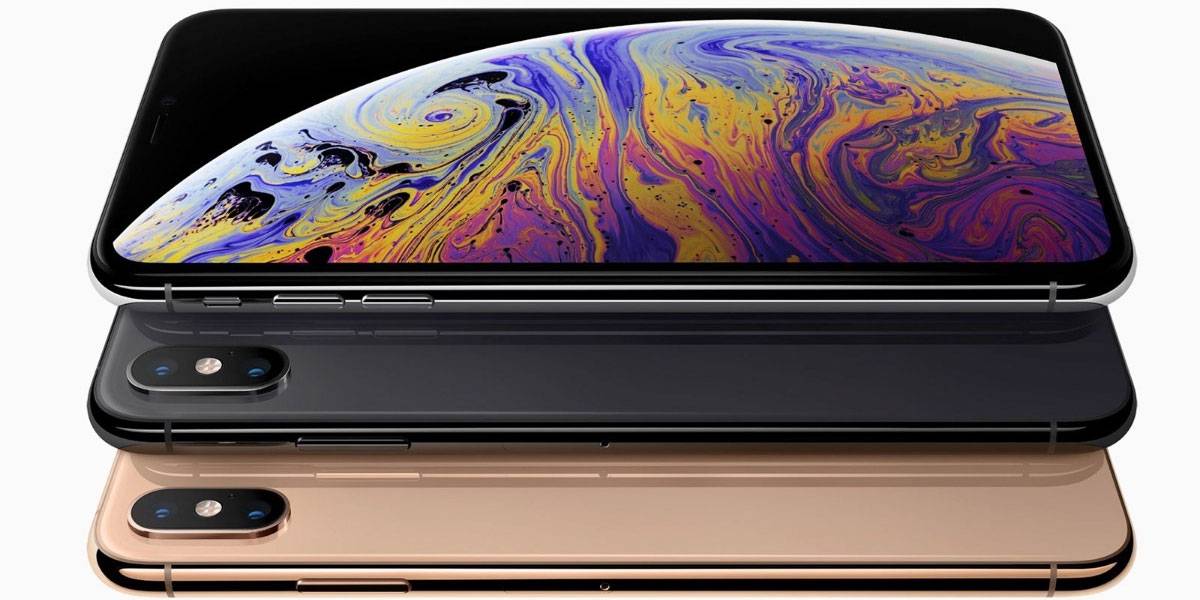