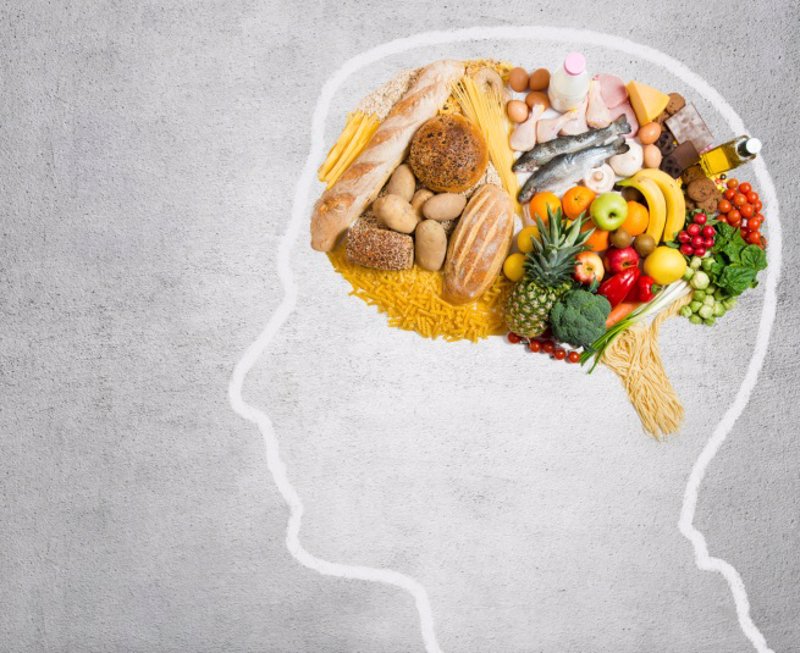 In a new study, researchers at the Biodesign Institute at Arizona State University (ASU) in the United States are exploring safe and simple treatment for one of the most devastating and disconcerting disorders: Alzheimer's. (AND THE)

Principal authors, Ramón Velázquez and Salvatore Oddo, along with their colleagues at the ASU-Banner Research Center for Neurodegenerative Diseases (NDRC), investigate the effects of choline, an important nutrient that may be promising in the war against memory.

The study focuses on mice raised to show symptoms similar to those of AD. The results showed that when these rodents receive a high amount of choline in their diet, their offspring show improvements in spatial memory compared to those who receive a normal choline regimen in utero.

Although this second generation did not receive choline supplements directly, however, they obtained the benefits of the treatment, probably due to inherited modifications in their genes. Exploring these epigenetic changes may stimulate new avenues of research and suggest ways to treat a wide range of transgenerational distress, including fetal alcohol syndrome and obesity.

COMPLEMENT OF THE BRAIN

Choline acts to protect the brain from Alzheimer's disease in at least two ways, which are explored in the new study. Firstly, choline reduces the levels of homocysteine, an amino acid that can act as a potent neurotoxin, contributing to the hallmarks of AD: neurodegeneration and amyloid plaque formation.

Second, supplementation with choline reduces the activation of microglia, the cells responsible for eliminating waste in the brain. Although its cleansing functions are essential for brain health, activated microglia can become out of control, as normally occurs during AD. Excessive activation of microglia causes brain inflammation and can lead to neuronal death. Choline supplementation reduces microglial activation, providing greater protection against the damage of AD. The results appear in the current issue of the journal Nature Molecular Psychiatry.

EFFECTS OF THE MOUNT

It is now believed that Alzheimer's disease begins its path of destruction in the brain decades before the onset of clinical symptoms. Once diagnosed, the pathology is invariably fatal and closes one vital system after another. Mental deterioration is relentless as patients experience a variety of symptoms that may include confusion, disorientation, delusions, memory loss, aggression, agitation, and progressive loss of motor control.

Choline is an essential vitamin-like nutrient that is naturally present in some foods and is also available as a dietary supplement. It is a source of methyl groups necessary for many steps in metabolism. All plant and animal cells require choline to maintain their structural integrity.

The body uses choline to produce acetylcholine, an important neurotransmitter essential for brain and nervous system functions, including memory, muscle control, and mood. Choline also plays a vital role in the regulation of gene expression.

When the study mice received choline supplementation in their diet, their children showed significant improvements in spatial memory, which were tested in a water maze. Subsequent examination of mouse tissue extracted from the hippocampus, a region of the brain that plays a central role in memory formation, has confirmed the epigenetic changes induced by choline supplementation. Modified genes associated with microglial activation and brain inflammation, and reduced levels of homocysteine ​​resulted in improvements in performance in spatial memory tasks.

Due to choline-induced epigenetic modifications, the improvements were transferred to the offspring of mice receiving choline supplementation in the uterus. The importance of the study is twofold: it establishes the beneficial effects of nutritional supplementation in successive generations and proposes epigenetic mechanisms to explain the reduction of memory deficit in mice with AD.

Choline is an attractive candidate for the treatment of Alzheimer's disease since it is considered a very safe alternative as compared to many pharmaceuticals. The authors note that the recommended daily dose of choline is needed approximately nine-fold to produce detrimental side effects.