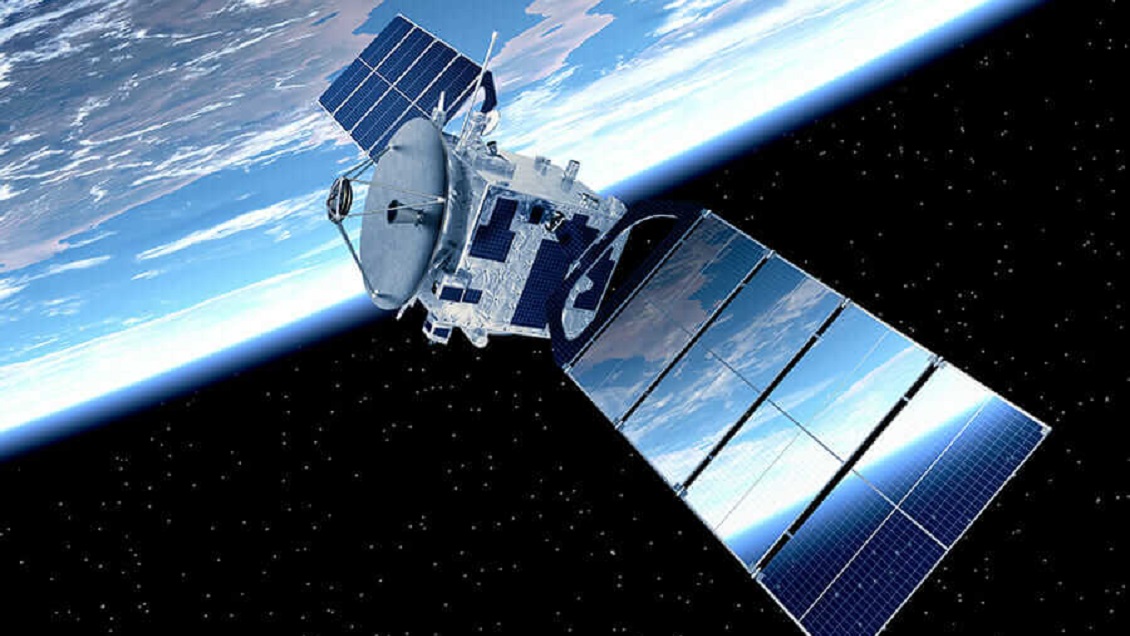 3,236 satellites plans to send giant into Earth's low orbit Amazon to provide Internet for "communities without services or with insufficient services around the world".

These satellites will offer internet in areas ranging from 56 degrees north (approximately in central Scotland) to 56 degrees south (which lies below the southern tip of South America). This area, in theory, covers more than 95% of the Earth's population.

"The Kuiper Project is a new initiative to launch a low-Earth orbit satellite constellation that will provide high-speed, low-latency broadband connectivity to underserved or needy communities around the world," the company said in a statement. .

"This is a long-term project that hopes to serve tens of millions of people who do not have basic access to broadband Internet.. We hope to join this initiative with companies that share this common vision, "he added.