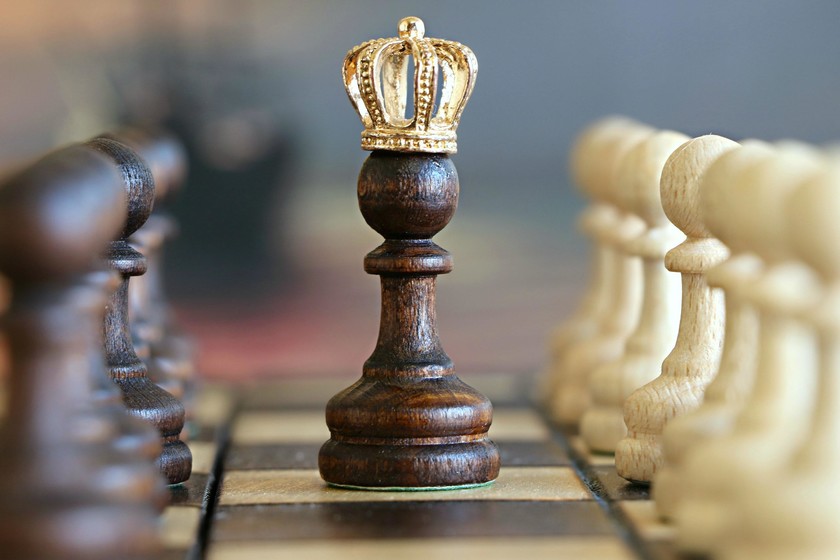 In late 2017, DeepMind (Alphabet's British subsidiary dedicated to AI) introduced AlphaZero, an artificial intelligence that proved to be able to learn to play from chess, shogi and Go, and end up winning all the AIs that were proclaimed champions in each of these games.

Now the Science magazine has published a review article on AlphaZero that describes how he began to learn autonomously and resort to a deep neural network through constant random play and no more background information than the rules of the game.

This has meant a break with the approach taken so far by IAs who excelled in the chess field (such as IBM's Stockfish or Deep Blue): they were based on thousands of rules and heuristics created by strong human players trying to explain every eventuality of a game.

An example of reinforcement learning

According to the research authors, members of DeepMind, "Results show that a general purpose learning and reinforcement algorithm can learn from scratch and achieve superhuman performance in several games of great complexity"

The amount of training that AlphaZero needed in each case depended on the style and complexity of the game: approximately 9 hours for chess, 12 hours for shogi, and 13 days for Go.

The aforementioned & # 39; learning by reinforcement & # 39; (already used also with videogames) consists in this case in a neural network that throws millions of games against itself in a process of trial and error, in such a way that is taking note of the type of plays that contribute to achieving the goal of winning the game.

Once trained, the network is used to guide a search algorithm called & quot; Monte Carlo search tree & quot; which allows, instead of analyzing all possible motions, the AlphaZero focus only on those more promising according to their previous experience.

Despite this (and have less computing capacity), AlphaZero was proclaimed winner over all its rivals.

DeepMind highlights how they were touched by the response of members of the chess community, who saw in AlphaZero games an innovative, highly dynamic and unconventional style of play.

In fact, two international chess players, Matthew Sadler and Natasha Regan, have analyzed thousands of AlphaZero chess games for their book "Game Changer" (to be released within a month) and claim that its style is unlike any traditional chess engine:

"It's like discovering the secret notebooks of some great player of the past."

And is that, Be self-taught and not be limited by conventional wisdomAlphaZero "has developed its own intuitions and strategies, adding a new and expansive set of new ideas that increase centuries of thinking about chess strategy."

The system, for example, is especially willing to sacrifice pieces at the beginning of a game if it calculates that it can receive a long-term benefit.

"Traditional engines are exceptionally robust and make some obvious mistakes, but they can have problems when they come across positions without a concrete, calculable solution," Sadler explains.

More Than a Game

The researchers proclaim themselves "enthusiastic about AlphaZero's creative response to chess, which has been a major challenge for artificial intelligence since the early computer age."

Garri Kaspárov, a former world chess champion and author of Deep Thinking & # 39; about artificial intelligence, explains the importance of the achievements of Alpha Zero in this board game: "For more than a century, chess has been used as a Rosetta stone for both human and artificial cognition."

But AlphaZero researchers warn that their creation "goes beyond chess, shogi or Go":

"The goal of DeepMind is to build systems that can solve some of the most complex problems in the world and create a program that can learn to master chess, shogi and go from scratch is an important first step along the way."