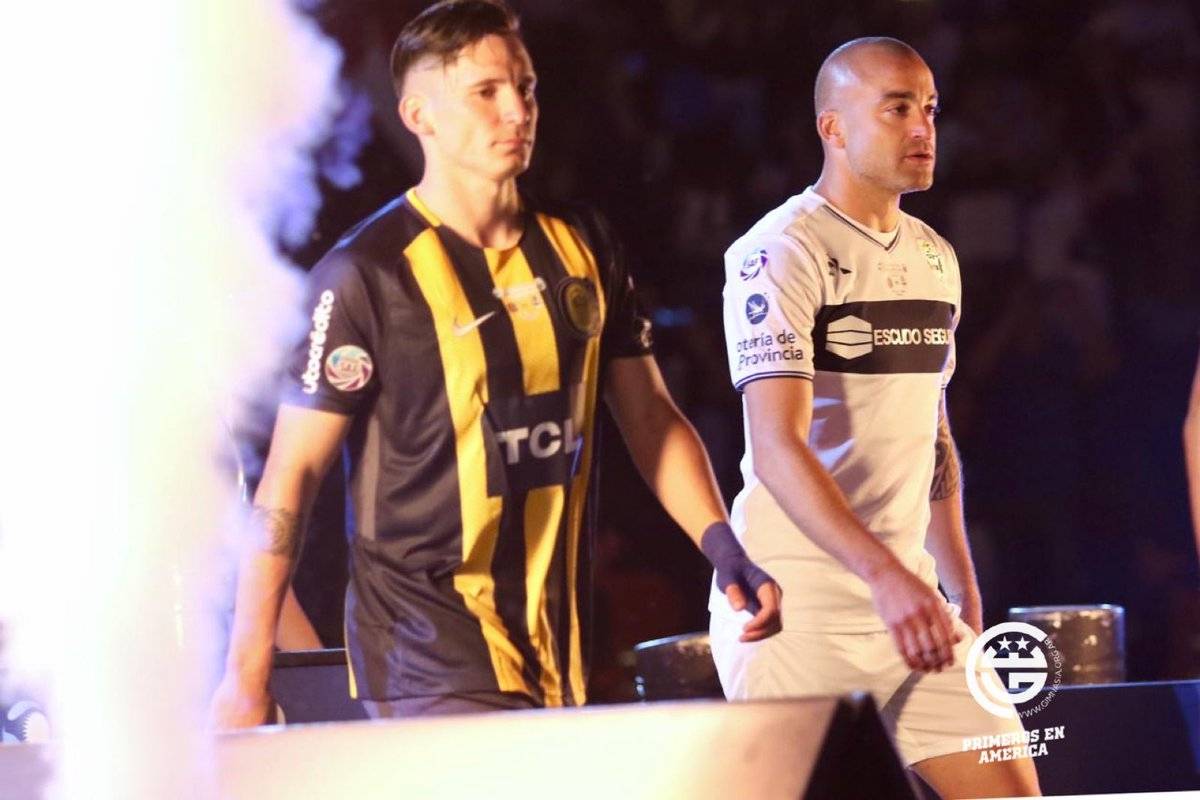 Alfonso Parot live one great moment in Rosario Central, consolidated as starter in his second season with the Scoundrels, Poncho takes advantage of the great moment and crowned 2018 in the best way: obtaining a title.

Is that the good performance on the left hand side goes hand in hand with what Edgardo Bauza's team did in the Copa Argentina, where they reached the crown after winning the final of Gymnastics and Fencing of La Plata, through criminal pitches.

With this success, Parot became the fourteenth Chilean player to raise a title in Argentina, entering a select group of footballers who made history in the trans-Andean country.

The story indicates that there were 14 Chilean champions on the other side of the mountain range. Specifically, there are 12 players and 1 coach. A figure that began in the 1930s, with Roberto Luco giving the Olympic lap with Boca Juniors in 1934 and 1935.

Then it took 57 years for another compatriot to know and take advantage of the victory. That was Luka Tudor, part of the cast of Newell's 1992 Old Boys Clausura champion with Marcelo Bielsa as Leprosy coach.

And from there, several illustrious joined this small group. Names as Marcelo Salas, Alexis Sánchez, Manuel Pellegrini, Nicolás Peric, among others, they managed to get a medal and inscribe their name on the laurels. Now it's Poncho Parot's turn. 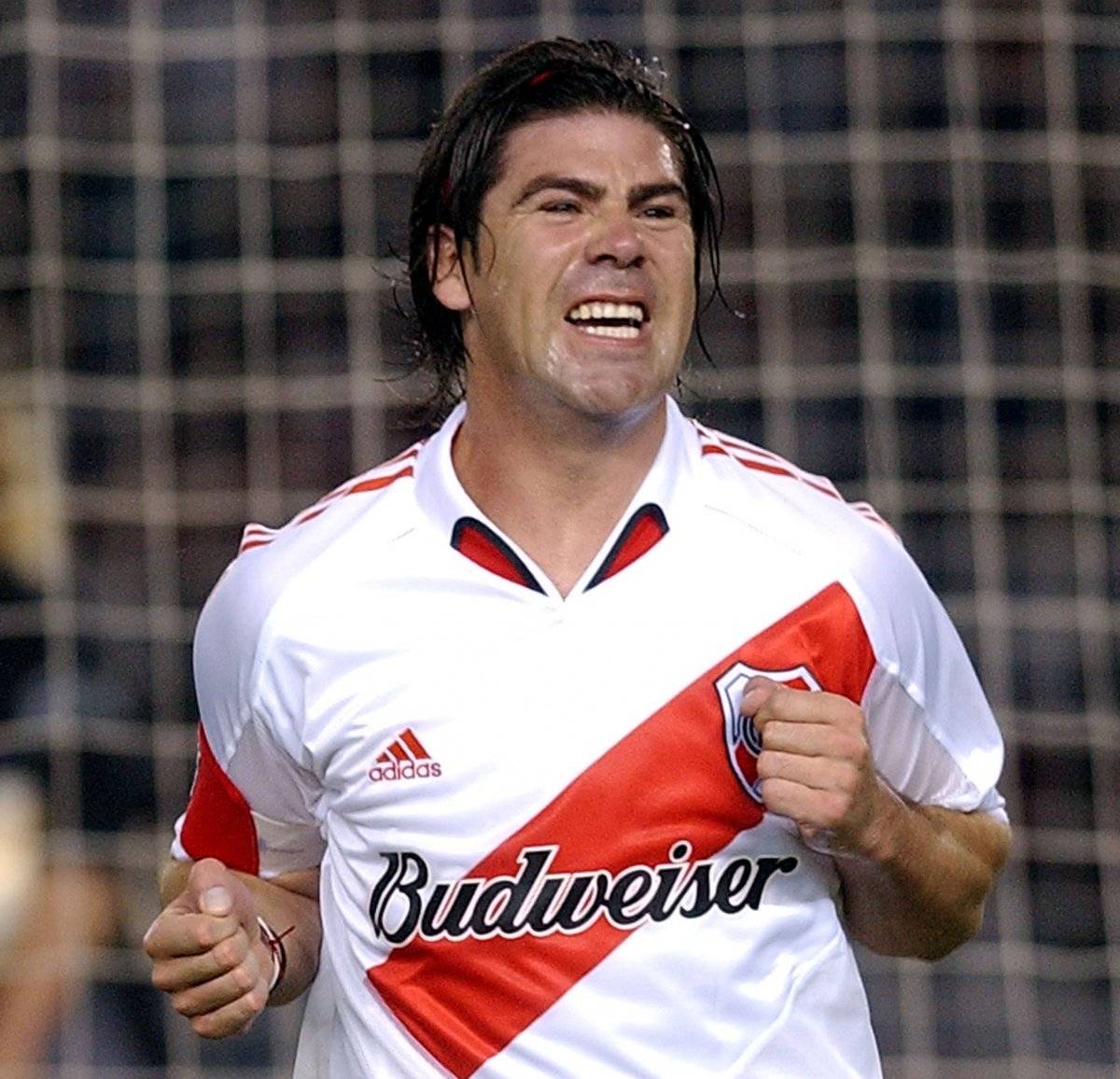