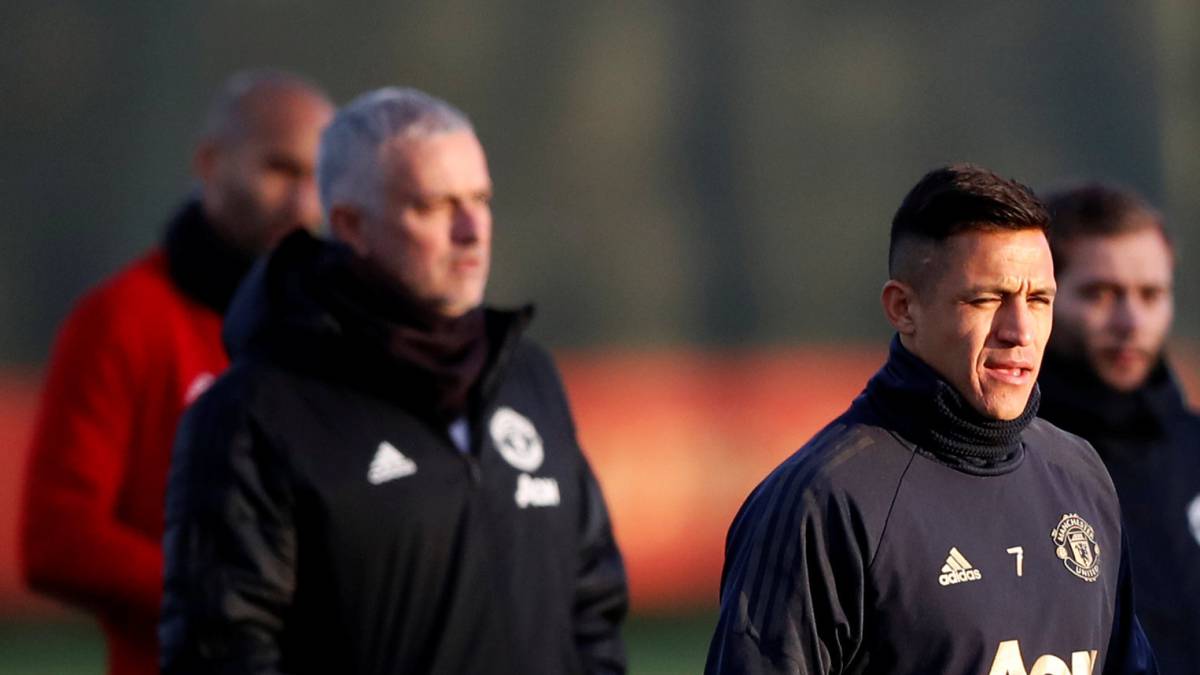 A strange star of the situation Alexis Sánchez, in the previous duel that will sustain Manchester United against Young Boys, for a new day of the Champions League.

The Chilean did not show up at the team's concentration hotel, shortly before the duel. In view of this, an official communication of the club is expected.

This is specified by the Manchester Evening News, which adds that the absence of other players was also Victor Lindelof, Marcos Rojo, Ander Herrera, Matteo Darmian, Ashley Young, Luke Shaw and Diogo Dalot.

The duel is scheduled for 17:00 in Chile and corresponds to the group H of the competition. The Red Devils can seal their way to the Round of 16 this afternoon.