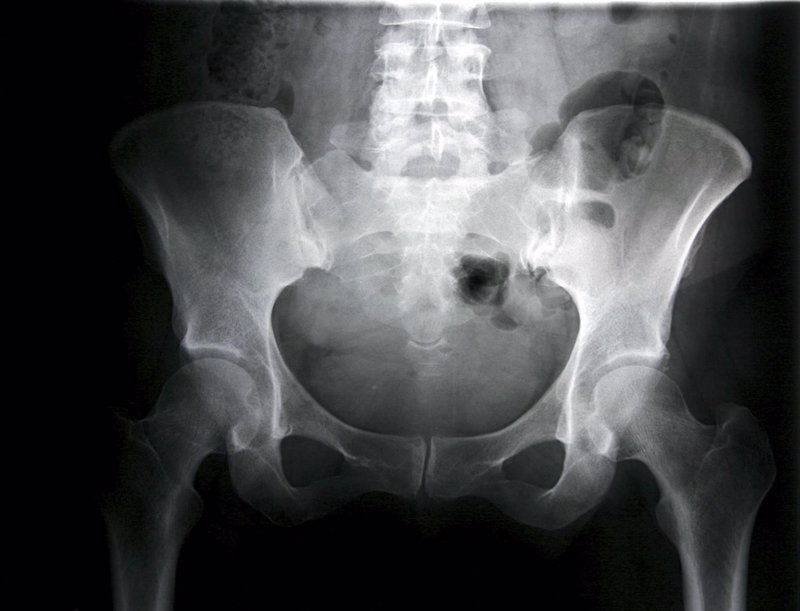 A cellular protein that drives the formation of fat and bone in selected stem cells can be manipulated to promote bone formation. If used in humans, the protein & quot; WISP-1 & quot; could help fractures heal faster, accelerate surgical recovery and prevent bone loss due to aging, injury and disorders, according to experiments in mice and human cells. Johns Hopkins (United States).

"Our bones have a limited set of stem cells to extract a new bone, if we can persuade those cells to a fate of bone cells and move away from fat, that would represent a breakthrough in our ability to promote health and healing." explains the study's lead author, Aaron James.

The group of regenerative cells, collectively known as stem cells, has the potential to develop in a variety of cell types, including those that make up living tissue, such as bones. Scientists have long sought ways to manipulate the growth and development pathway of these cells, either in a living animal or in a laboratory, to repair or replace tissue lost due to disease or injury.

Previous studies by other authors have shown that a particular type of perivascular stem cell has the ability to become bone or fat, and numerous studies have focused on advancing the understanding of which signaling proteins drive this change in development.

From his own previous studies, James also knew that "WISP-1" plays a key role in stem cell management. In his new experiments, published in the magazine & # 39; Scientific Reports & # 39 ;. The researchers developed genetically modified stem cells from patients to block the production of "WISP-1." In looking at the activity of genes in cells without this protein, they found that four genes that cause fat formation were activated at 50-200% more than control cells that contained normal levels of & quot; WISP-1 & # 39 ;.

Subsequently, the team designed stem cells from human adipose tissue to produce more protein & # 39; WISP-1 & # 39; than normal, and found that three genes that control bone formation have become twice as active as control cells, and genes that control fat, since gamma receptor activated by the peroxisome proliferator has decreased activity in favor of "bony genes" by 42%.

With that information in hand, the researchers designed an experiment to test whether the "WISP-1" protein could be used to improve bone healing in rats that underwent a type of spinal fusion, an operation that is often performed on people. to relieve pain or restore stability by connecting two of the vertebrae with a metal bar so that they grow into a single bone.

"Such a procedure requires a huge amount of new bone cells, and if we could direct the creation of bone cells at the fusion site, we could help patients recover faster and reduce the risk of complications," says James.

In their experiments, they mimicked the human surgical procedure in rats, but also injected human spindle cells with? WISP-1 & # 39;. After four weeks, they studied the spinal tissue of the rats and observed high continuous levels of this protein. They also observed the formation of new bone, successfully fusing the vertebrae, while rats not treated with stem cells that produce & # 39; WISP-1 & # 39; did not show any successful bone fusion during the time the researchers were observing.