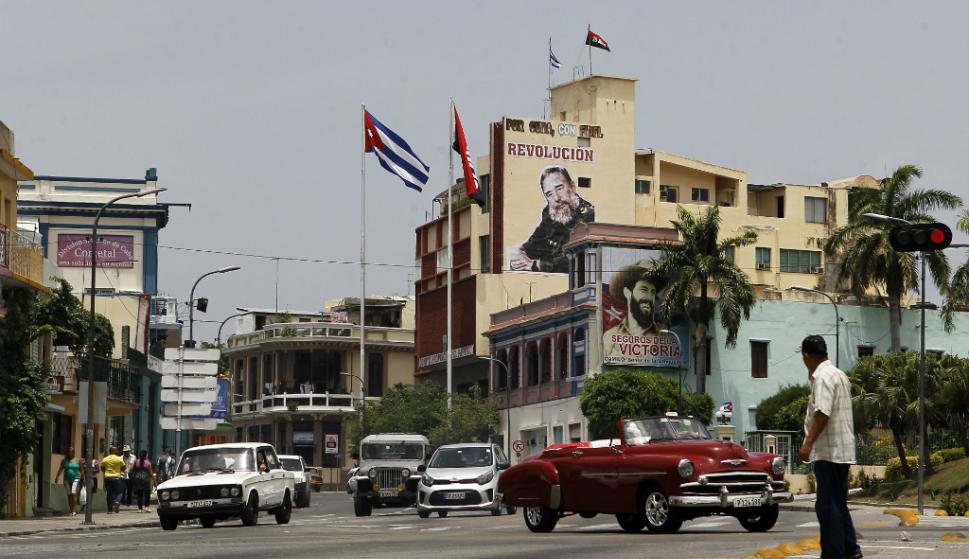 Cuba is one of the countries with the most restricted and controlled Internet access in the world. And apparently it will remain for some time. And despite the fact that by Thursday, Cubans will be able to access the Internet from a cell phone, something that has been part of everyday life for many people in many countries. For Cubans, access to this technological advance can mean a very high cost and even consume the salary of a whole month.

"From December 6, we started the Internet service from mobile phones," said Mayra Arevich, president of state-owned telecommunications company Etecsa, which holds the service's monopoly. Etecsa has conducted a number of 3G tests in recent months, but the final test in early September, which offers free 72-hour access to 1.5 million users, has been terminated due to "congestion and connection difficulties" of voice and due to the "instability" of part of the network, according to the company.

The vice president of Etecsa, Tania Velázquez, clarified that only users with 3G technology (Third Generation) that was implemented for the first time in 2001 will be able to access the service.

Currently, most Latin American countries have been changed to 4G (Fourth Generation).

The official explained that the rate of the new mobile data service for the package with a speed of 600 megabits (MB) of download will have a monthly cost of 7 convertible pesos (CUC, equivalent to 7 dollars). In the case of free internet access with 1 gigabit (GB) the price will be 10 CUC (10 dollars), if it is 2.5 GB it will increase to 20 CUC (20 reais) and who choose to buy the largest package, 4 GB, must pay 30 CUC (30 dollars).

The average salary in Cuba for civil servants (87% of the employed population) is $ 30 per month. That is, the equivalent of what the larger package would cost them.

At the end of 2016, Cuba signed an agreement with Google for a faster connection with the online content of the American giant.

But Internet access has not improved since then on the island: it remains particularly limited, slow and expensive for families. Most residents have no choice but to connect to Wi-Fi public hotspots, paying by the hour.

Communications Minister Jorge Luis Perdomo said on Tuesday that among the main challenges facing the IT and telecommunications sector in Cuba is the introduction of 4G technology to reduce congestion, allow greater access and lower the service charge.