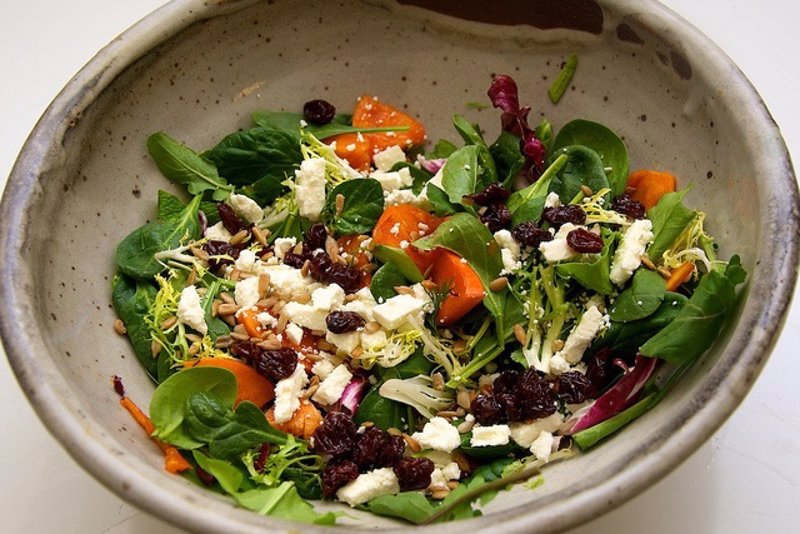 A Mediterranean diet, rich in prebiotics, with foods such as artichoke, chicory, onion, garlic, asparagus, whole grains and seeds, among other measures, helps patients with inflammatory bowel disease (IBD) to improve the diversity of their intestinal microbiota. and be able to remain stable in their disease, according to experts from the Spanish Society of Digestive Pathology (SEPD).

The intestinal microbiota (formerly called intestinal microflora) is the population of microorganisms that inhabit the intestine. It is known that there are about 10 million different microbial genes and that they play a very important role in people's lives and in the functioning of the body, since they play essential physiological functions with direct impact on people's health.

Although many characteristics are shared, each human being possesses its own intestinal microbiota without which it could not live, since it manufactures vitamins (like B12 or folate), produces important molecules for the body (like phytoestrogens or fatty acids). short chain), defends against harmful micro-organisms, influences the ingested calories and helps to produce serotonin, among other functions.

"In cases of IBD, there is a disorder in the microbiota that generates an ecosystem lacking beneficial bacteria (called beneficial because of its regulatory or anti-inflammatory effect) that is probably related to today's Western lifestyle. our society has lost some microorganisms that have coexisted with humans since antiquity and have had beneficial effects on health. Lifestyle is therefore a relevant, though not unique, factor in the development of this disease and in other pathologies also with changes in immunity, "said SEPD specialist Natalia Borruel Sainz.

IBD encompasses Crohn's disease and ulcerative colitis, pathologies that predominantly affect the bowel and are characterized by producing chronic intestinal inflammation. Symptoms occur in the form of outbreaks, which occur throughout the patient's life at longer or shorter intervals, depending on the severity and treatment to be performed, since it is a chronic disease.

The manipulation of the intestinal microbiota would be a strategy that could be useful as a complement to the usual treatment of IBD. The first measure would be to avoid unnecessary antibiotics that further reduce the diversity of the microbiota, while other initiatives include modifying the diet, or elements thereof, to improve its natural fiber and prebiotic content (artichoke, chicory, onion, garlic and seeds, between others) and increase the intake of fermented foods (probiotics).

"To date, scientific results suggest that modifying the microbiota more generally with a diet with fibers and prebiotics is the strategy that may have better results as an aid in the treatment of patients with IBD." This strategy could be a measure that helps in the maintenance of IBD and plays a therapeutic role in preventing the exacerbation of the disease, "said Dr. Borruel.