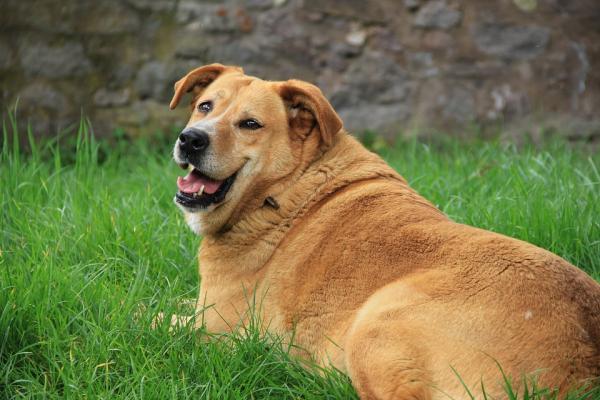 A recent study carried out by the Veterinary Medical Association, which took as a basis the verification of clinical cases, worrying reality that complicates dogs' health in Chile: one in three are overweight or obesed product of the sedentary lifestyle, mainly.

"If you look at the city, most people live longer in the building, dogs have less space and one, with the pace of work, takes much less to walk"Says Franco González, a member of the responsible investigative committee of the Publimetro, which points out that owners are responsible for the dog's weight problems.

"In Chile, obesity is steadily increasing due to people's lifestyle," he said.

Product of a sedentary life, fat can generate several diseases similar to those suffered by humans, such as hypertension, diabetes, heart disease, joint pains, vascular accidents, among others.

Given this situation, Gonzalez recommends that the animals leave home for at least 20 minutes every day to run or exercise. "Going down to urinate for 15 minutes is not worth it, we need a more aerobic exercise", warns.

More information:"Goodbye, Chimuelo": The viral of the boy who wanted to bury his quaint, but his dog had other plans prepared

At this point, another important factor is also added: The feeding.

A survey conducted by Mars Petcare around the world indicates that, at least a quarter of people overfeed their pets just to make them happy.

Similarly, 54% of masters tend to serve food to their dogs whenever they ask and 50% fill the plate with food as much as possible.

As humans, it is important to instill a balanced diet for animals. In pets, the rule is to serve on a plate of 50% vegetables, 25% carbohydrates and 25% protein, although there are some breeds that have more muscle mass need a higher percentage of protein.

You may be interested in: Sniffles: The nosed-up dog that everyone wants to adopt