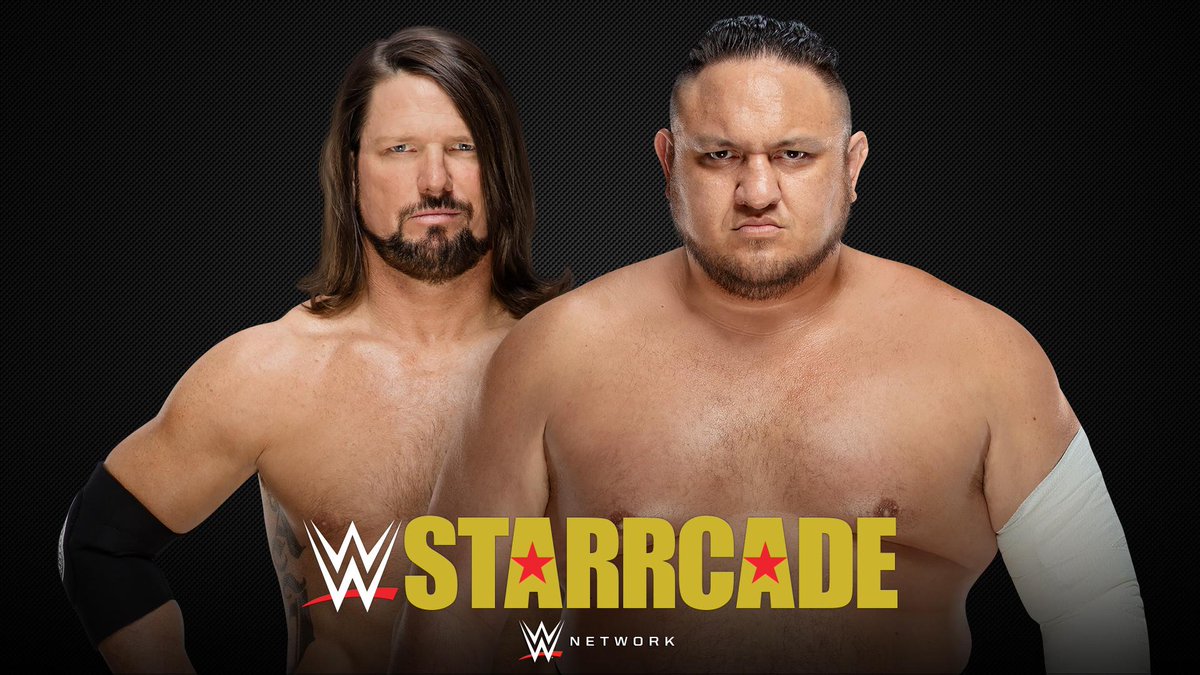 Here are the complete results:

* Elias made a special show with WWE Hall of Famer Ric Flair.

* Team B defeated The Revival