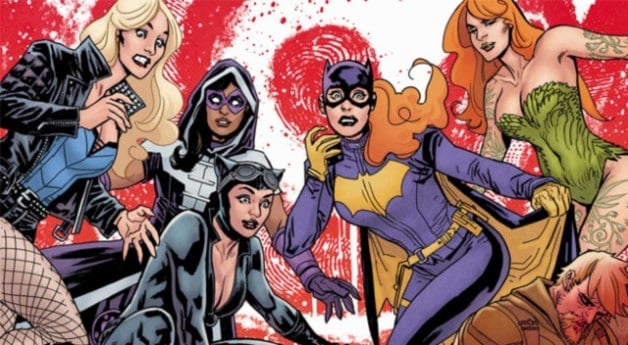 In a recent interview, Christina Hodson, author of Birds of Prey (And The Fantabulous Emancipation Of A Harley Quinn) talked a bit about the movie's unconventional title.

During the interview, Hodson was talking about his various projects. She talked mostly about her time in the next Birds of prey movie and Batgirl. In particular, she talked about the title of the film and how it came about. Originally, the tile was a kind of joke. It was something just added as an official aka and was used as job title. For some reason, however, all continued to return to the title:

I do not know if I can officially say so, but there is no reason not to. It was an unofficial aka when I wrote the script. I added about a year or more ago, almost exactly as it is, as well as an aka. I do not think we're going to use it. We always used a job title so I had it as a cheeky little thing on the cover. And then, when we were talking about a title and brainstorming, we all kept coming back to that one.

The title she is referring to, of course, is And the fantastic emancipation of a Harley Quinn part of the title. The title was revealed when Margot Robbie shared a picture of the movie script with the full title. But from the sound of things, this full title was originally not meant to be used.

What do you think about the complete Birds of prey title? Is your mouth full a little? Would just calling the Birds of Prey movie have been a better title? Let us know what you think in the comments below!

Cathy Yan (Dead pigs) is set to direct the film from a screenplay written by Christina Hodson, who also wrote the next one Bumblebee movie and studio Batgirl movie. Birds of Prey will be produced by Sue Kroll under her Kroll & Co Entertainment banner along with Bryan Unkeless of Clubhouse Pictures and Robbie.

Birds of prey hits theaters on February 7, 2020. Stay tuned on the Hollywood Heroic for the latest news on Birds of prey and the future of DC Films as we have learned. 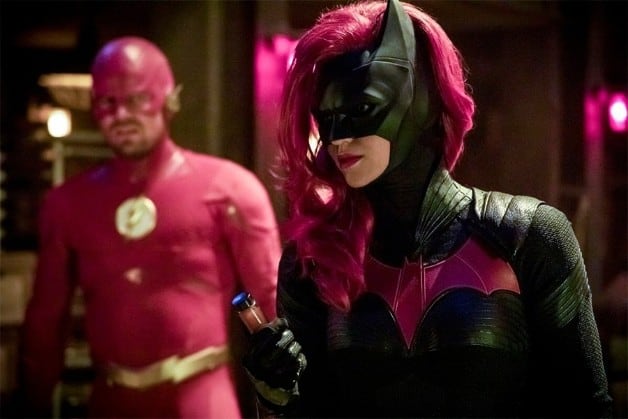 Some new stills from the upcoming Arrowverse crossover event titled Other Worlds have hit the web courtesy of The CW. The new stills in particular give us a new look at actress Ruby Rose as Batwoman, as well as some new images of our beloved heroes Green Archer (Grant Gustin), Flash (Stephen Amell) and Supergirl (Melissa Benoist).

The new image of Ruby Rose as Batwoman gives us yet another gripping look on the character who will help show Gotham City to the Arrowverse through this thrilling narrative. You can check the new photos in the gallery by clicking "Next".

What do you make of these new Other Worlds crossover Are you excited to see Ruby Rose as Batwoman for the first time? Sound in the comments below, and be sure to continue following Heroic Hollywood for all the latest news from the Arrowverse.

Here is the synopsis for the first chapter of Other Worlds event:

EPIC ELSEWORLDS CROSSOVER REMOVES TODAY – When Barry Allen (Grant Gustin) and Oliver Queen (guest star Stephen Amell) wake up one morning and realize they've changed bodies with each other, the two went out to find out what disturbed the timeline for cause such a change. However, things quickly go from bad to worse when they present the case to Team Flash and the gang does not believe them. Barry and Oliver realize that they need the help of Supergirl (Melissa Benoist) and travel to Smallville on Earth 38 where they meet Kara's cousin Clark Kent (guest star Tyler Hoechlin) and the intrepid reporter Lois Lane (guest star Elizabeth Tulloch) . ). LaMonica Garrett invited stars as the monitor. Kevin Tancharoen directed the episode written by Eric Wallace and Sam Chalsen.

2018 Other Worlds crossover begins with a special episode of The flash on Sunday, December 9 and continues with Arrow on Monday, December 10th. The three-night event will end with Supergirl on Tuesday, December 11.

All three entries will air at 8:00 p.m. ET on their respective nights.