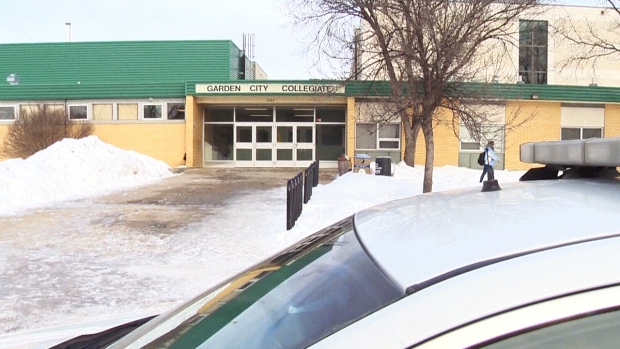 The Winnipeg Police Service has arrested a person in connection with threats to harm people who are sent online to the College of Collège Garden City.

Police found out about the threats, which were made at the same time as a school sporting event on Saturday around 1740.

The larger crime unit then found and arrested a 17-year-old boy who is not a schoolboy around 8:30 p.m. He has been accused of making threats and is in custody.

Police said there was no threat to the school or neighborhood regarding this incident.

On Sunday, school principal Tony Kreml said in a letter to parents that when he learned of the threats, he contacted the police as well as the superintendent.

Collège Garden City Collegiate will be open with regular classes on November 19.