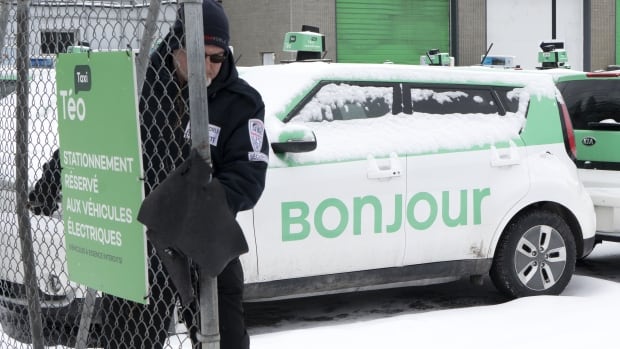 It was advertised as a different type of taxi company – one that was environmentally friendly and would compensate drivers fairly.

The Téo Taxi fleet was totally electric, and its drivers were paid by the hour, not by fare. They also received benefits, including paid vacation days.

When the application-based service was launched in Montreal in 2015, company founder Alexandre Taillefer promised "the best and friendliest service in the city."

The drivers wore uniforms and opened the door for customers, who were given the choice of music and access to a refueling station for their electronics.

And as the controversy revolved around Uber and his taxi rivals, former premier Philippe Couillard raised Téo as a model for the future of the industry.

Taxéco, the parent company of Téo Taxi, received $ 9.5 million in government subsidies and the Couillard government authorized a loan of $ 4 million.

On Tuesday, the company suspended operations, leaving 450 people without work.

"Téo Taxi is still not profitable today and, above all else, it no longer has the necessary support to continue its activities," Dominic Bécotte, the company's co-founder and chairman, told a news conference.

Taillefer, hailed as an innovator and success story in Quebec – and the man who led the provincial liberals' electoral campaign last fall – was not at the press conference. He declined an interview request. 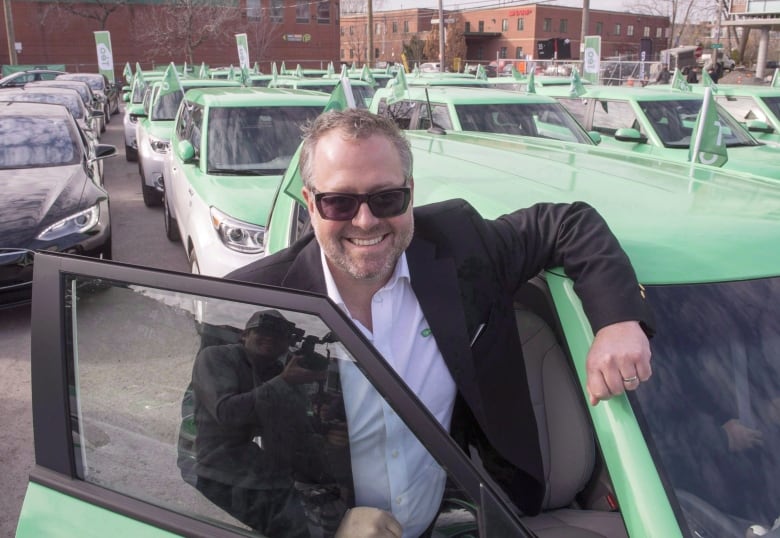 In recent weeks there have been reports that Téo Taxi was in financial trouble and that Taillefer sought protection from creditors.

Customers complained that they had been waiting and had to call another company.

A union official said there were also problems, sometimes, in recharging vehicles efficiently.

The company's business model – which included an hourly wage of more than $ 15 per hour after tips and a company-owned fleet – was a big part of the problem, according to Jean-François Ouellet, associate professor of entrepreneurship and innovation. HEC Montréal.

While Uber drivers use their own vehicles and make money only by providing a ride, Téo Taxi drivers have guaranteed incomes, no matter how busy they may be.

That meant that Téo Taxi needed to be able to predict how many drivers were supposed to be on the road at any given time – something that had not yet been discovered, Ouellet said in an interview on the site. RDI Économie.

Uber, on the other hand, benefits from more "agility" and "flexibility" in how it responds to demand. 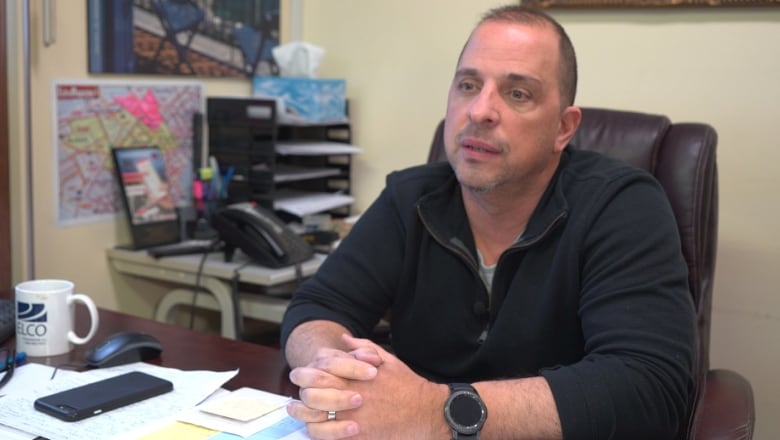 George Boussios, spokesman for the Taxis du Grand Montréal, says the company was doomed from the start. (CBC)

George Boussios, a spokesman for Taxis du Grand Montréal, a Montreal-based taxi business association, said the business plan was doomed to failure from day one.

"I was not surprised," he said, suggesting the company was kept afloat by the Couillard Liberals.

"As soon as the CWC came in, we doubt they were as supportive as the liberals."

He also said that hourly earnings during an eight-hour day was not a realistic way to make money.

"You ask any Montreal taxi driver at eight o'clock he probably just made his gas. You have to put 12 to 14 hours to make a living," he said.

"Ambitious and transformative", if it worked

Nura Jabagi, a PhD candidate who researches digital work at Concordia University's John Molson School of Business, said taking over the international giant Uber was a major challenge given the high cost of labor and the expensive fleet of Téo Taxi.

"It did not really help her situation," she said.

"It's sad that Teo has not worked because I think there's room for a local, socially conscious model.

"I think there's room for some kind of middle ground. I think Téo might have tried to go too far in the other direction." 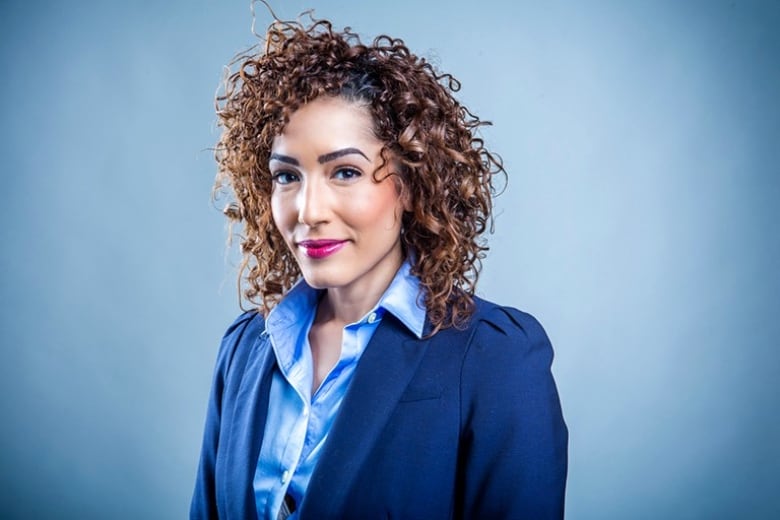 A report on the Téo Taxi website posted shortly after stopping the recognized operations paying drivers an hourly wage was a challenge.

The same happened with the high operational costs of the Téo Taxi electric fleet and with the rigid rules of Quebec that govern the taxi industry, which prevented the company from raising its tariffs.

On its website, Téo Taxi thanked customers for believing in an "ambitious and transformative project for a greener, more inclusive world."

"Thanks to you, we traveled 24.9 million kilometers and avoided the emission of more than 5 thousand tons of greenhouse gases in three years in Montreal," the note said.

"Unfortunately, we must now stop our activities."