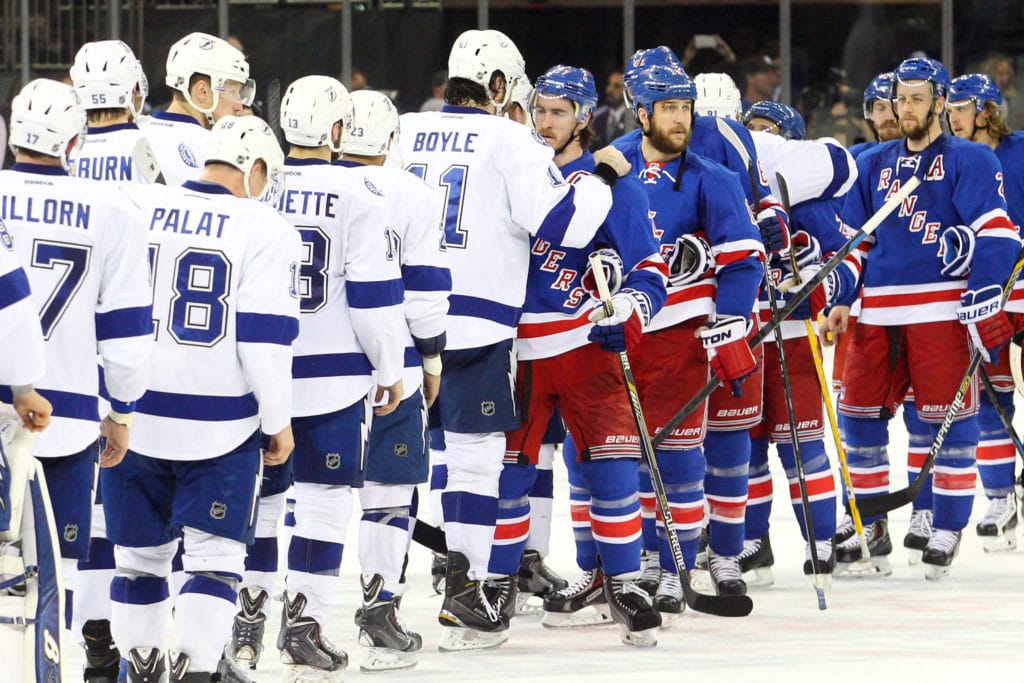 When Ryan McDonagh joined Tampa Bay Lightning last February, after a highly successful deal at the end of the trading session, the former New York Rangers captain was very familiar with his new team.

McDonagh had seen firsthand how dangerous and qualified Tampa Bay was, having lost to them in the Eastern Conference finals in 2015.

"They were just swarming, frustrating to play against," said McDonagh. "You can not stand up because they're upon you."

McDonagh and Miller are among the five former Rangers currently in Lightning, who are called "Rangers South." But as the two teams meet for the first time this season at Amalie Arena, it's worth exploring how the connections between the franchises could play. fundamental roles for each in the coming years.