Who you have played in Smash Bros. Ultimate? 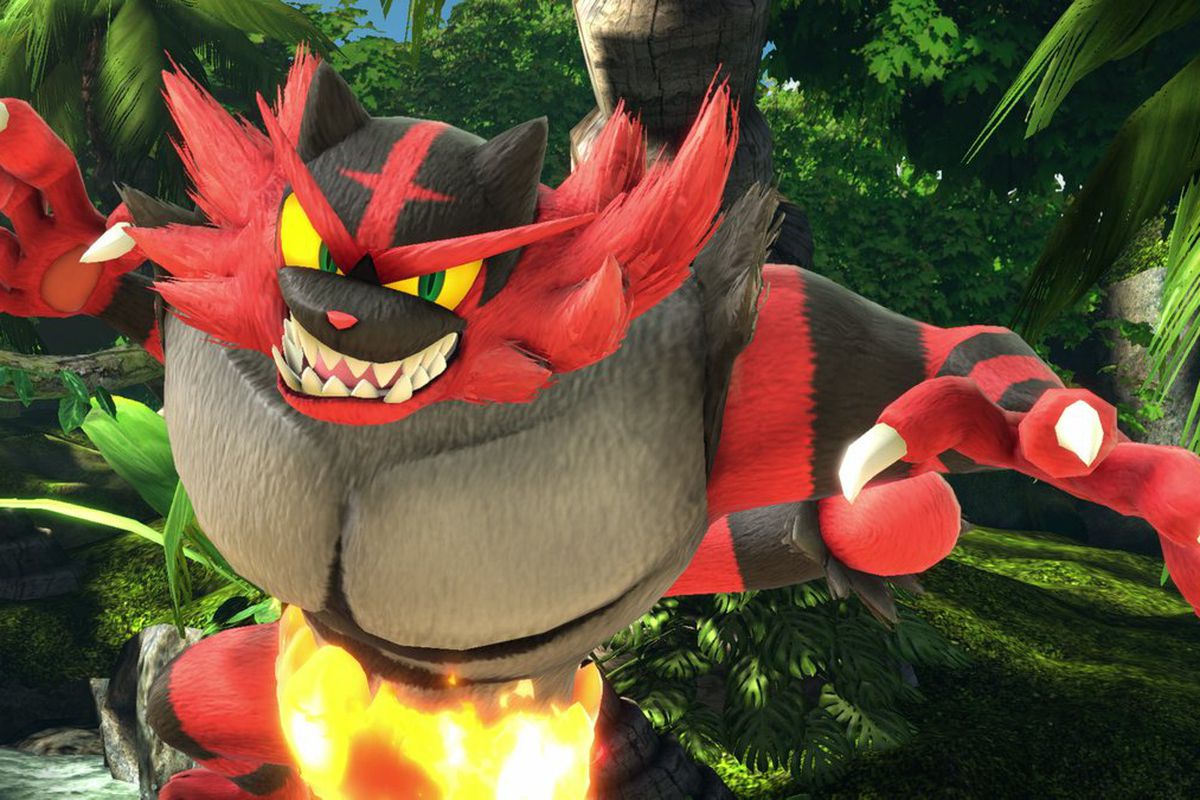 How do you disrespect?

With over 70 characters to play now Super Smash Bros. Ultimatesimply finding a character can be scary. No, seriously, I have to remind myself that the list is in chronological order of release, because it is difficult to analyze all that visual information in "Where is the damn character I want to play as?"

There are a handful of new characters as well as some important changes for many of the returning characters Crush 4. Whether it's showing strong loyalty to an older character, or wanting to try out someone new, I kept wondering what characters the Destructoid community was putting their hands on.

For me, personally, Little Mac has always been a masochistic choice of mine, but so far I'm liking how Zelda ended up, especially with his newly trimmed special, which is an even stronger Stand now. But when it comes to new characters, I've been playing Incinerate, also known as Zangief. His Revenge movement is the perfect way to complete one of my new favorite moves, the Alolan Whip, which leads to the clothesline. He is also a heavyweight who hates zoning, but his Cross Chop is a hilarious way to get around projectiles. 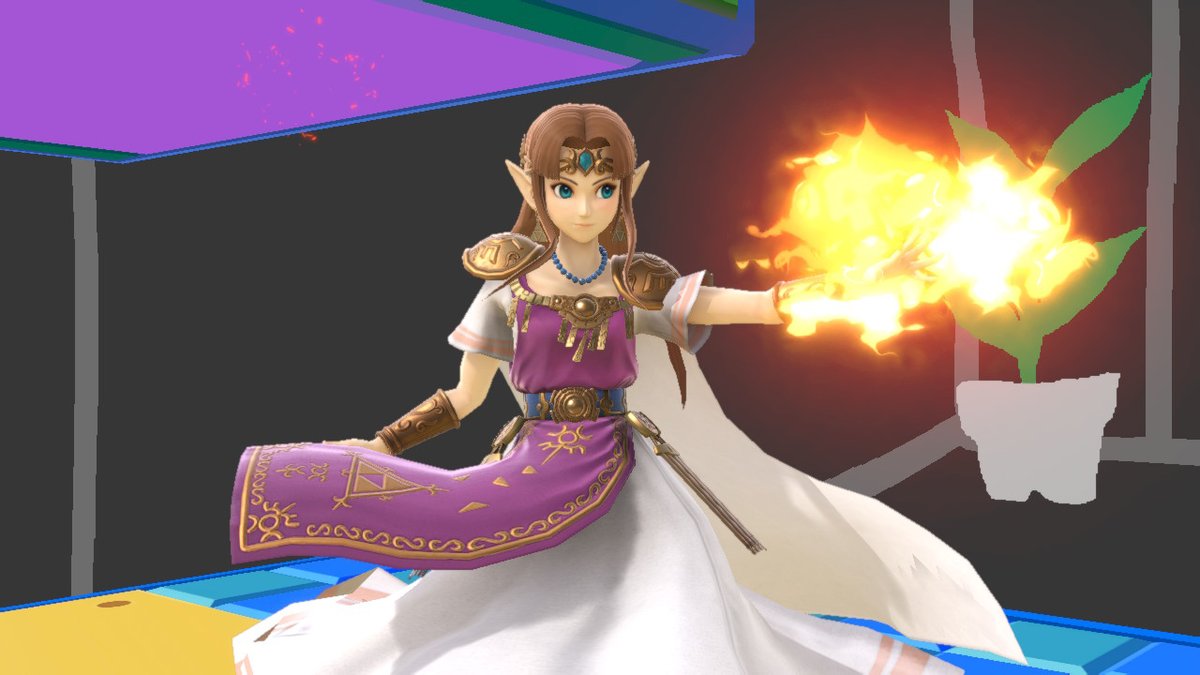 But who else is there to play for everyone else?

Shadeoflight is sticking with his boy, Luigi:

Luigi is still my boy.

Right now I'm practicing landing your Up-B more consistently. If you are the main Luigi and you do not have it in your toolbox, you are simply missing the first killings.

Gamemaniac3434 was preparing to Metroid Prime 4:

Samus, since I've been playing since the beginning. I usually go for the characters I like and figure out how to get them to work for me, as opposed to paying too much attention to deep fighting games stuff.

I've also been working on practicing more with Ridley – guess what Nintendo franchise is my favorite – and yes I like it. He is large and relatively strong but is also decently mobile and has terrible attacks.

Wes Tacos has not yet appeared his cherry:

I have not started playing yet, although I bought it on launch day. I'm saving myself for Piranha Plant. 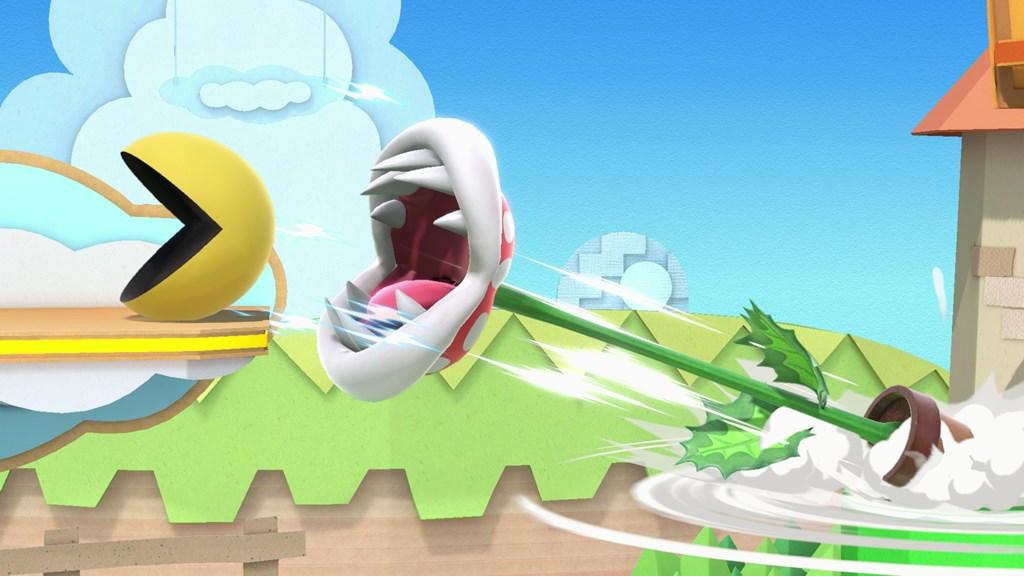 Agent9 He has played Ganondorf, which, as I understand it, takes a lot of punishment, but only needs three solid successes to have a stock:

Very Simon Belmont. I'm kind of surprised at how good he is. It takes a while to get used to it and initially I did not like the way he controlled it. After continued game sessions, I really started to understand the character and now he is a solid part of my character.

I've also used Ganondorf, the buffs they gave him make him a viable choice in the high-level game that I think is great. I always liked Ganondorf, but post melee was not kind to him. It's great to finally see you climb the ladder again.

Neronium must be exploding Gang Plank Galleon, I swear,

The king will continue to Rool in my final team.

Siddartha85 has a stable solid of characters:

I'm using Ken, Lucina and Samus. Ryu / Ken is pretty awesome. For some reason, they give me a sense of competence and control. It's probably familiarity.

Samus has probably always been my main, or the closest thing I have to one in Smash. She is so good in many situations. As for Lucina / Marth, I used to play a lot of Marth in Brawl and this moveset is comfortable for me.

The biggest surprise for me was how much fun Incinerate is, which is a lot. 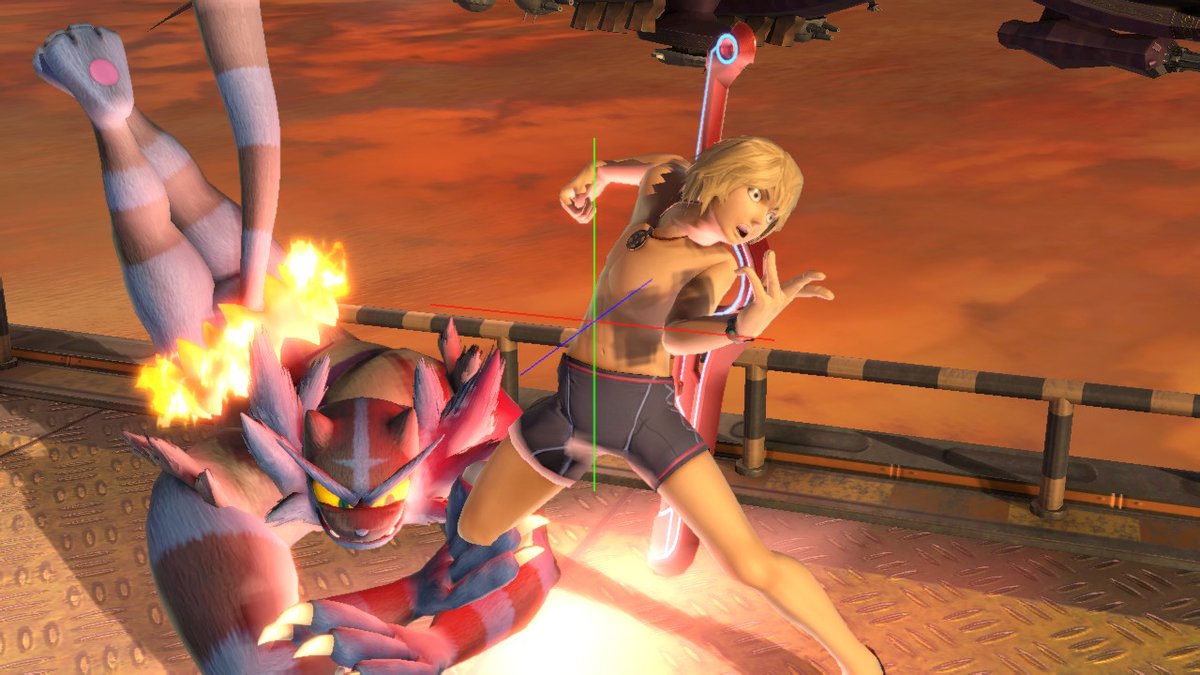 Zalno is a culture partner:

Fox and Roy are still my boys, but I'm mingling here and there.

I'm playing as Shulk more often now, which I did not do much in 4 after Roy was released as DLC. I love how your special neutral has been simplified to a command wheel instead of pressing the X button many times, making it much easier to switch to a specific match of the Art Mona. Plus, your neutral antenna is much faster now, the which contributes to a much nicer aerial game with him.

I'm also adding Incinerate to my favorites team. I love the idea of ​​having an exaggerated grappler character in Smash. Makes a lot of sense! Like Little Mac, what he does not have in decent recovery options is offset in a ridiculous debut game. Of course, I can be a bit biased.

Jonathan Holmes used to be cruel to K. Rool:

I hate the Donkey Kong Country games and everything it stands for.

I played K. Rool for the first time today and won the classic without dying at difficulty 9.2. He's amazing and I love him.

It's amazing how Smash can turn shit into gold.

Adzuken Hope you get that reference for Simon. Dude, it's Simon, right? 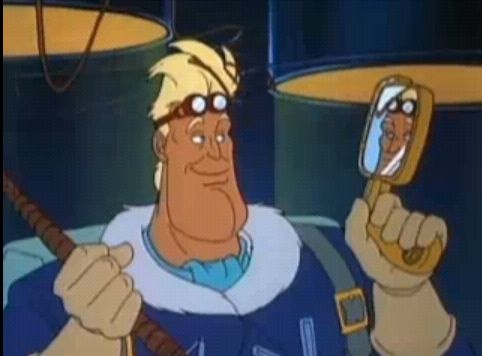 Elf has Zero Suit Samus in his training:

I default to Ryu and Ken a bit though. They are good for warmth since I already know their heart movements.

ZS Samus is my most played, Simon is # 2 and Ryu has more GSP. ZS is my Nelly without a defense.

ScionVyse presses buttons with Ike and receives a lot of damage:

I love how he plays now, more than before. He was a kind of bait and punish the character, baiting attacks and punishing with a fair or claw. Now I can push buttons and people are hit. It's great.

Palutena and Shulk are common choices for me too, and to my surprise I had a lot of fun with Incinerar and Jigglypuff.

CHRISTMAS MAXIMUM is max for the Kremling Kommander:

GoofierBrute is actually playing K. Rool as well. Have you seen the plays of K. Rool online? The guy is stuck:

Among the veterans: Rosalina, Little Mac, Bayonetta and Lucas.

Among the newcomers: Simon Belmont and King K.Rool. The latter is really a blast to play. 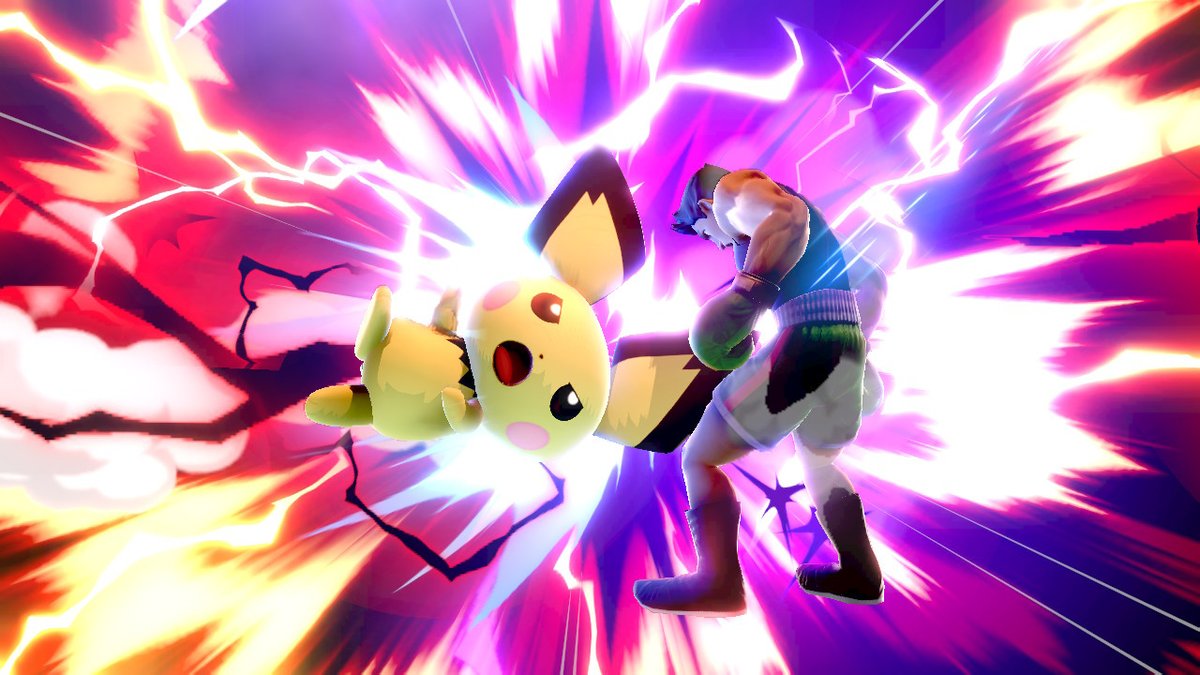 Retrofaction is back in Pokémon train of taste: 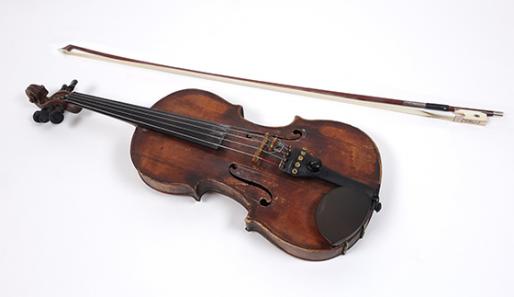 I like to call Last The Wonderful of Smash Bros. Series. Many characters actually broke properties, such as Incinerate making 40% on a single hit, Ridley's insanely strong f-smash, Pichu's new damage, and King K. Rool in general. But I would not change that to the world because it's not just that everyone is here and everyone is stuck, but everyone is as much fun as hell.