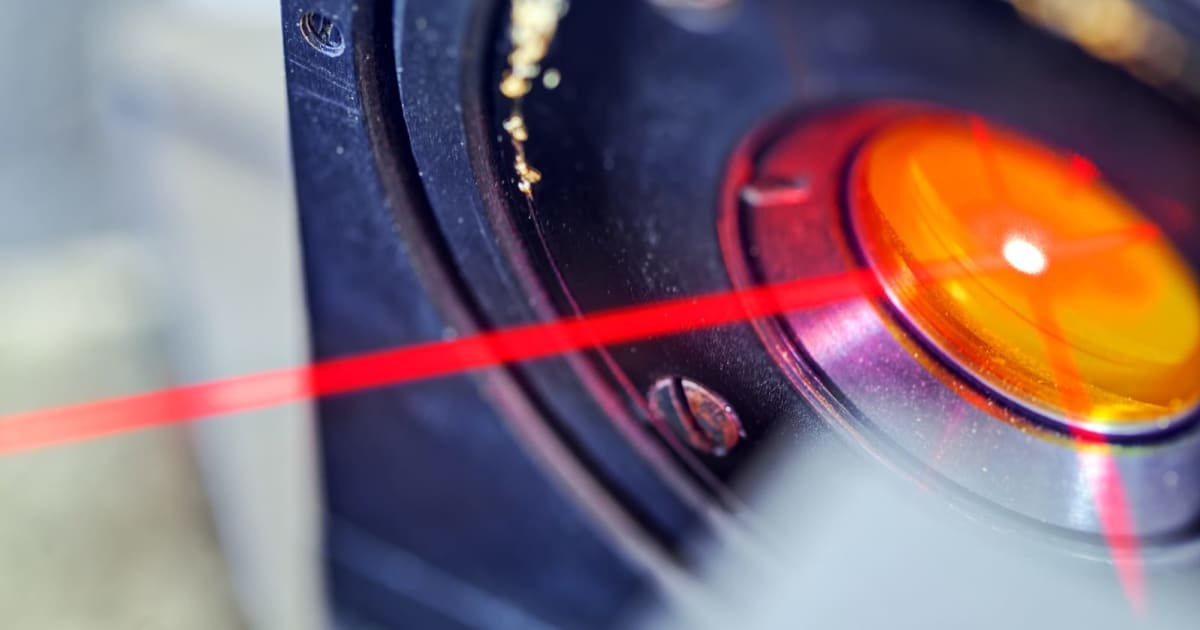 The team began with a laser beam that fired at wavelengths absorbed by the water. By sweeping the beam at the speed of sound, they found that it could be used to generate sound that can only be heard at a specific distance from the transmitter. This would allow a message to be sent to an individual instead of just someone crossing the laser path.

"This can work even in relatively dry conditions, because there is almost always a little water in the air, especially around people," said researcher Charles M. Wynn. And if you're thinking that a laser at the head level sounds like a bad idea, apparently everything is fine. "It's the first system that uses lasers totally safe for the eyes and skin to locate a beep for a particular person in any environment," added Wynn.

Scientists have also discovered a method that works by modulating, rather than sweeping, the beam. "There are trade-offs between the two techniques," said researcher Ryan M. Sullenberger. "The traditional [modulation] The method provides sound with higher fidelity, while the laser scan provides sound with higher audio. "The system is currently working more than 2.5 meters (8 feet), so for the next stage, scientists plan to scale it for longer distances." We hope commercial technology will eventually develop, "said Sullenberger.