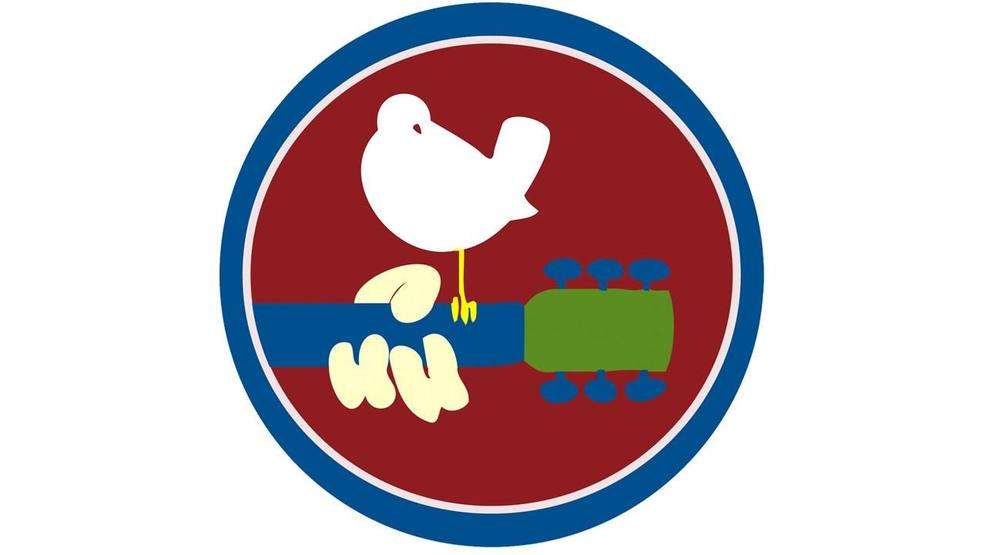 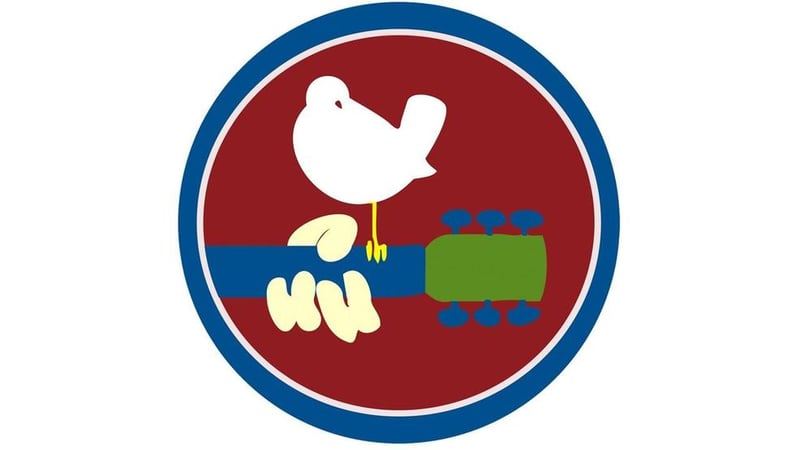 WATKINS GLEN, N.Y. (WENY) – After months of speculation, Rolling Stone has confirmed that Woodstock's 50º birthday festival will be coming to Watkins Glen in August.

The festival will take place from 16 to 18 August. Organizers of the Rolling Stone reports will not disclose the details until the tickets go on sale in February, but say more than 40 artists have been hired.

Organizers say they are still mapping the site and have not accommodated themselves to exact capacity, but he says he will probably "be in the six numbers."

Other details that have been released are that they will broadcast live on-line, bring clowns and jugglers to stroll through the gardens, play movies and bring several speakers to tell participants how to get involved in various political causes.

WENY News will have more information about the event tonight at WENY News at 5:30 and 6.