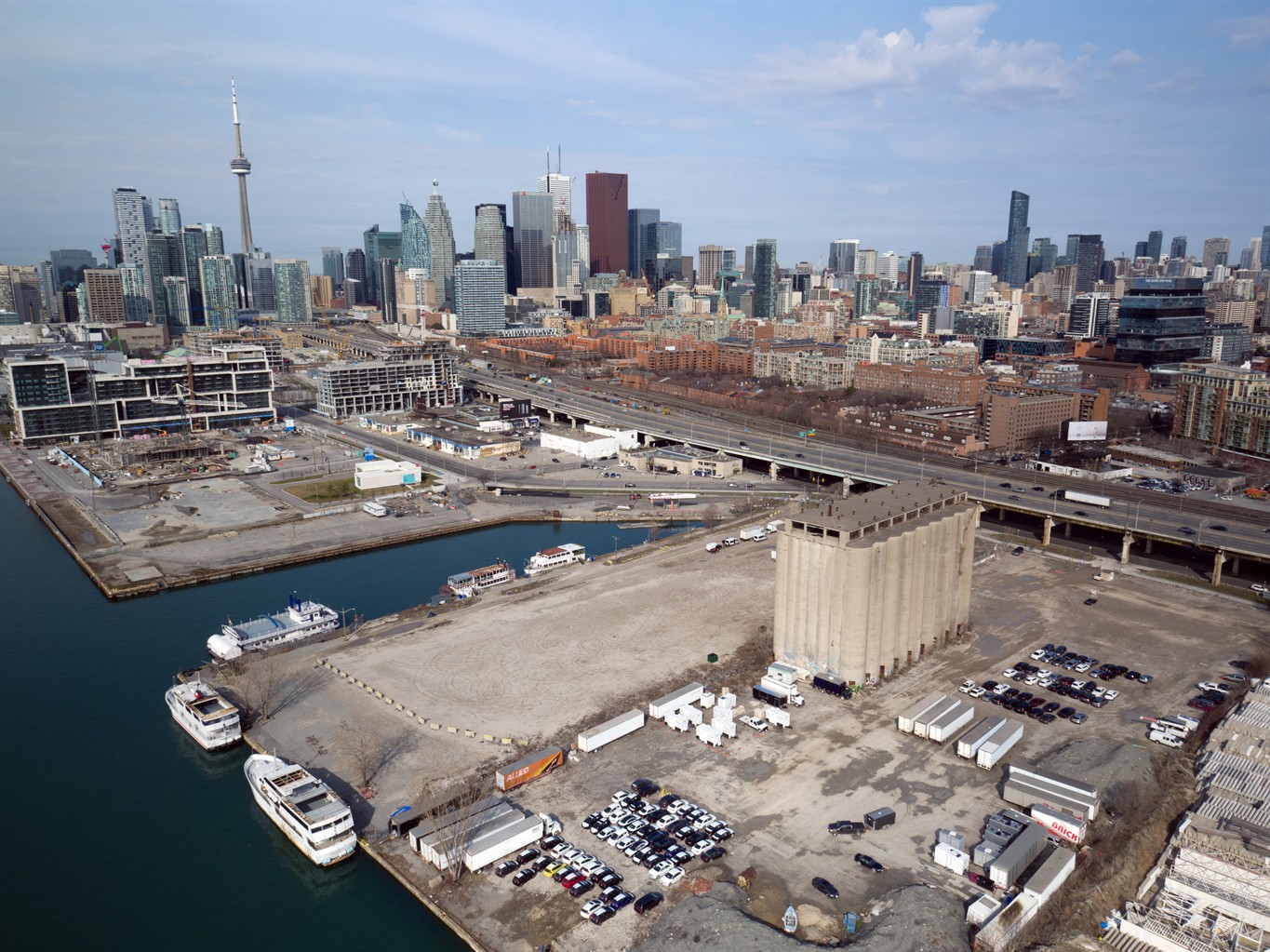 The president of a government organization that has signed an agreement with a Google affiliate to create a smart city venture in Toronto said she and two other council members have been fired.

A unit of Google's parent company, Alphabet, is proposing to turn a decaying part of Toronto's seaside into what may be the most connected community in history.

Sidewalk Labs partnered with a government agency known as Waterfront Toronto, with plans to erect buildings in the midst of a 12-acre site.

Waterfront President Helen Burstyn confirmed on Thursday she resigned herself and board members Michael Nobrega and Meric Gertler.

A recent auditor general report highlighted numerous examples of waste and inefficiency at Waterfront Toronto, saying it has not fulfilled its mandate to revitalize Toronto's waterfront. Auditor Bonnie Lysyk said Waterfront Toronto did not consult properly with any levels of government on the Sidewalk Labs project.

Some Canadians are rethinking the implications for privacy and want the public to receive a share of the revenue from the developed products.