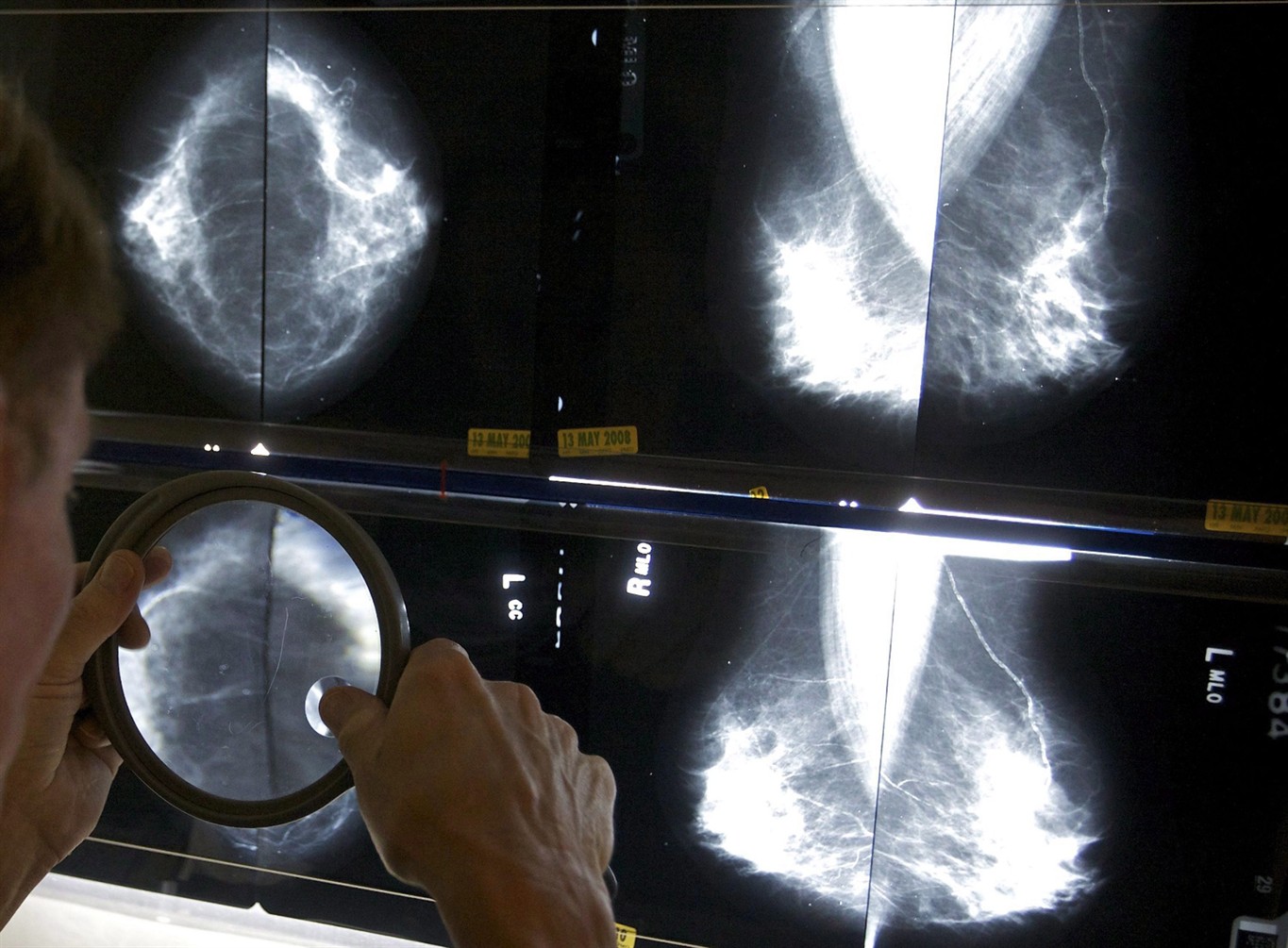 New guidelines for breast cancer screening are intended to give women more voice in their health care decisions, taking into account their personal values ​​and preferences rather than age and risk factor alone.

The guidelines, released Monday by the Canadian Preventive Care Task Force, encourage women ages 40 to 74 to discuss breast cancer with their doctors and make a shared decision about performing a mammogram based in part on breast cancer preferences. a woman.

The guidelines are published in the Canadian Medical Association.

Earlier guidelines from 2011 recommended that women aged 40 to 49 routinely perform mammograms while those aged 50-74 were advised to take the screening test every two to three years.

The new guidelines are "aimed at a position of power that places decision-making in the hands of women in terms of what it prioritizes," said Ainsley Moore, a physician at McMaster University in Hamilton.

"I think there was a lot of confusion in the past about how the recommendations were interpreted," she said.

Although mammography offers the benefit of slightly reducing the risk of death from breast cancer, the test can also result in significant damage, she noted.

False positives, which can cause unnecessary suffering to women, are common and can lead to additional testing and possibly invasive biopsy.

Moore said there is also a risk of overdiagnosis and overtraining, with potential complications of radiation, chemotherapy and surgery.

The latest medical evidence, on which the updated guidelines are based, suggests that there may be a narrow margin between benefit and harm, leading the task force to make "conditional" recommendations based on patient preferences. They include:

Moore said overdiagnosis is a major concern related to the nature of cancers: some are slow-growing tumors, while others are more aggressive and progress at a faster rate.

"The challenge is that doctors can not tell when they are diagnosed which of these cancers will progress and which will not. So the tendency is to treat all of them … because the consequences of not treating can also be significant.

Dawn Stacey, senior scientist at the Ottawa Hospital Research Institute, welcomed the amended council for women. "I'm excited about this new guideline, because in fact they recognize the preferences of women.

"The guidelines so far have been directives, so they said that's what you should do," she said. "The new guidelines are saying that this is what we suggest, but we really need to discuss this with women from both age groups."

So if having a mammogram is important to a woman in her 40s, Stacey said, "then it's okay."