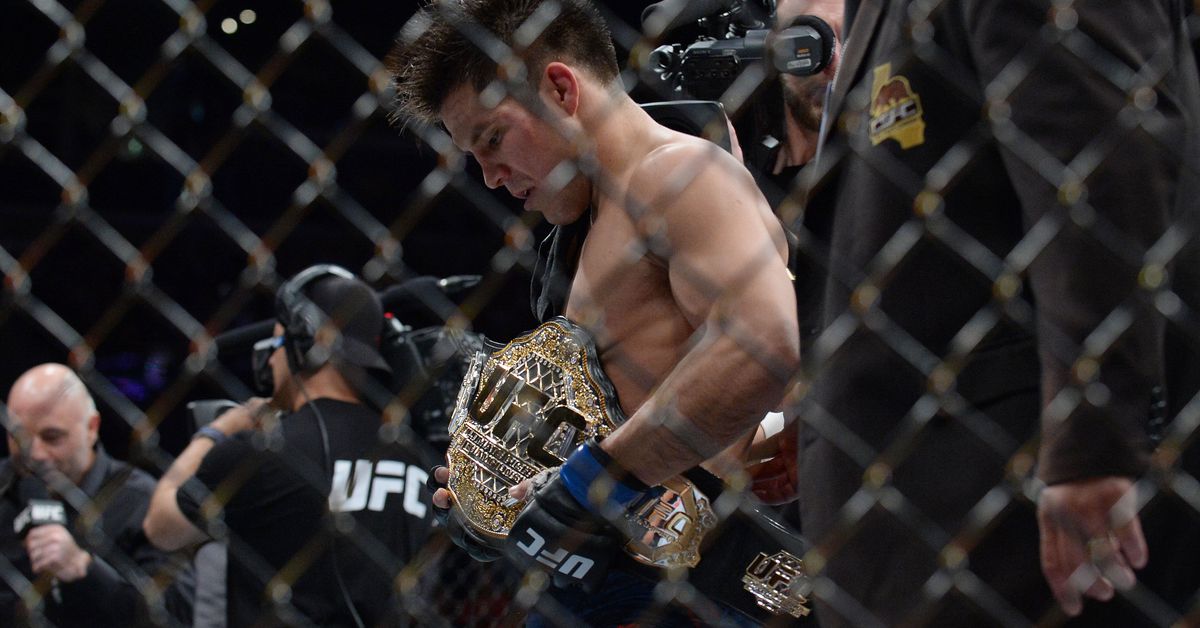 The UFC in the main event of ESPN + 1, finished with promotion flyweight champion Henry Cejudo, successfully defended his crown with a first round finish of UFC roosterweight T.J. Dillashaw.

Cejudo took the center looking to attack. Dillashaw forced him, but was shaken in the process. Once Cejudo had him on the ropes, the flyweight king did not give up. Punch after punch connected to Cejudo, leaving Dillashaw in all sorts of problems. The referee had no choice but to intervene and stop the fight.