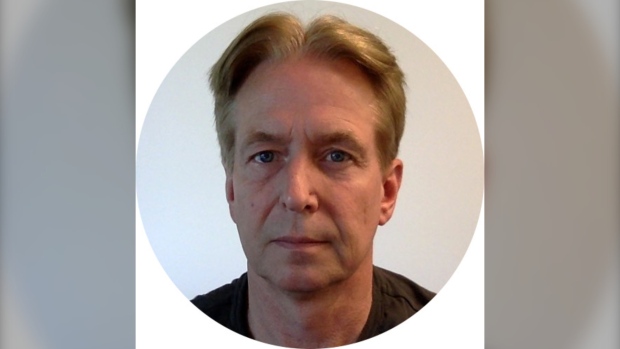 The University of British Columbia confirmed that the Canadian citizen stabbed to death in Chile on Friday was a retired professor in the university's Department of Earth, Ocean and Atmospheric Sciences.

The victim, Peter Winterburn, is listed on the department's website as an industrial research chair.

Earlier in the day, Global Affairs Canada confirmed the death of a Canadian citizen in the South American country.

"We offer our deepest condolences to the family and friends of the Canadian citizen who was murdered in Chile," a spokesman told CTV News.

"The consular officers are ready to assist the family of the victims," ​​the spokesman added.

Local reports say a 57-year-old man was walking with his wife and daughter on Friday morning in the Cerro Alegre neighborhood of Valparaíso, when two people demanded their belongings. There was a commotion and he was stabbed.