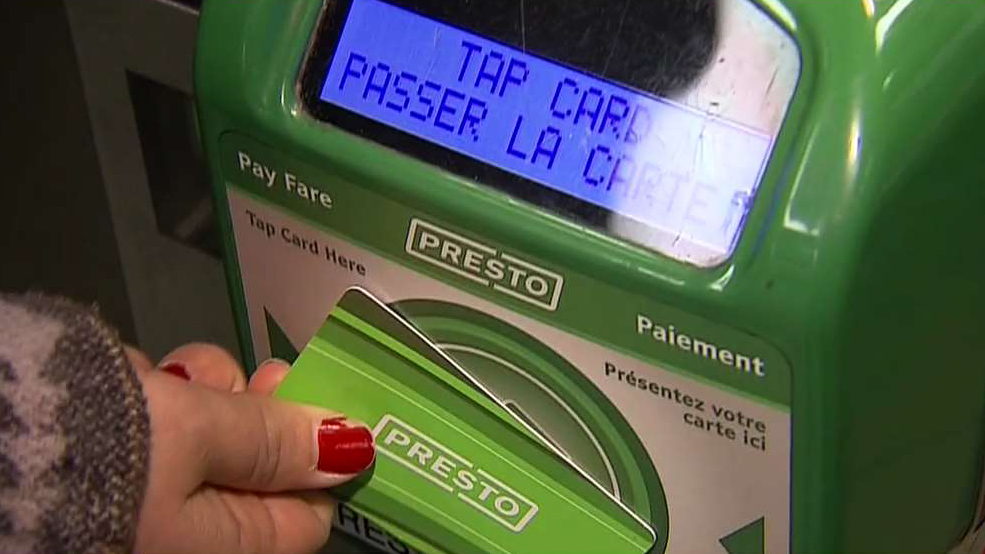 The union representing workers in transit in Canada's most populous city is urging the province to step in and fix what it describes as a faulty system to replace existing monthly traffic passes.

December marks the last month in which Toronto passengers will be able to use the Metropasses on TTC as the bus, tram and subway network passes to the Presto card system.

The union claims that TTC will not be able to deal with the flow of Presto users because card readers fail regularly and take a long time to fix.

But Anne Marie Aikins, a spokeswoman for Metrolinx, who oversees Presto, says the reliability rate for card readers on buses and trams is 98 to 99 percent per week.

Aikins says the agency is "confident" that Presto can handle the transition away from Metropasses.