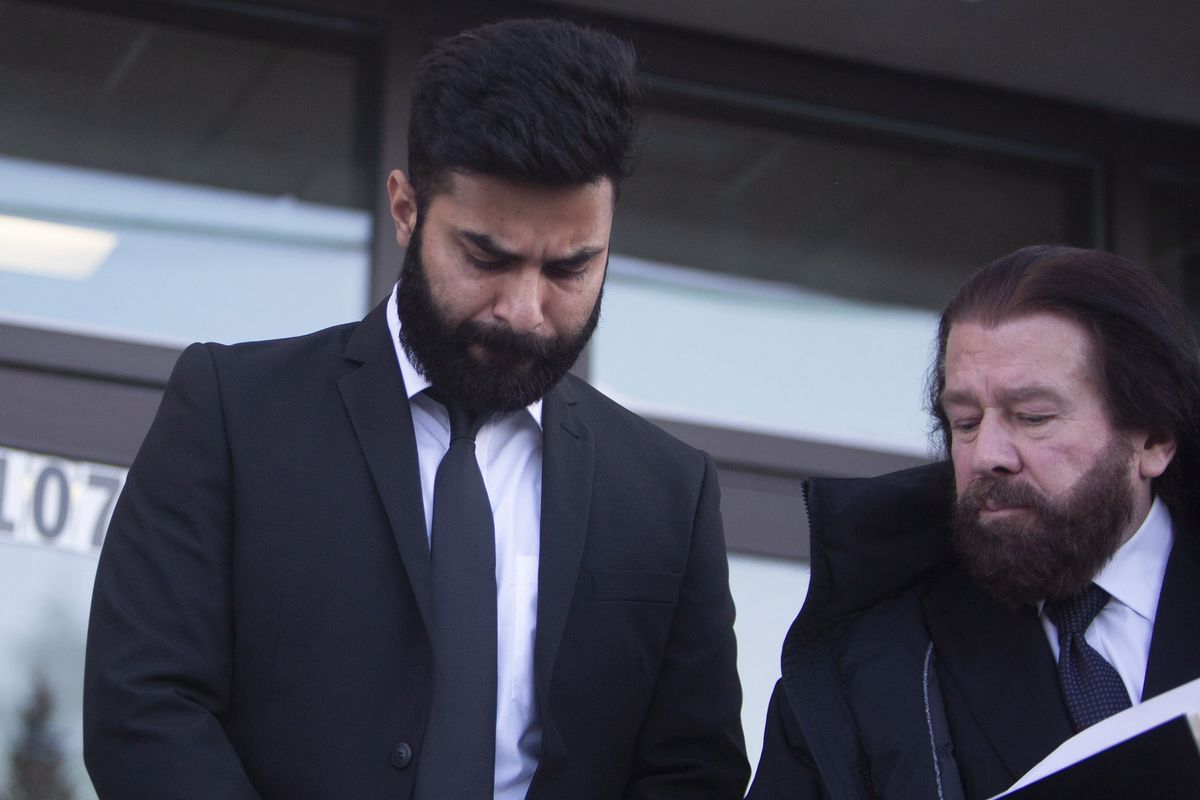 The tractor-trailer driver who collided with Humboldt Broncos team bus admitted on Tuesday that he caused the accident that killed 16 people and wounded 13 others, saying he wanted to spare their families a painful trial.

The guilty confrontation sets the stage for an emotional sentenced hearing later this month in which survivors and victims' families will have a chance to explain how the accident, which left deep wounds in the Western Canadian hockey community, permanently changed their lives . .

Michelle Straschnitzki, whose son Ryan was paralyzed in the crash, said the plea of ​​surprise guilt was a "good start" that will help the healing process for families like hers.

"It's a relief not to have to go through a long trial, and certainly we understand he's remorseful," said Straschnitzki, whose family lives in Airdrie, Alta, in an interview. "It saves families a lot of pain now and we are grateful for that."

She said this also opens the way for families to tell their stories to Sidhu and the audience in victim impact statements at the one-week sentence hearing that is set to begin on January 28.

The Broncos bus was traveling on a rural road to a playoff game in Nipawin, Sask., On April 6 last year when it collided with a tractor-trailer that went through a stop sign and crossed its path. The accident killed 16 people, including young players, team officials, the bus driver and a play-by-play announcer. Another 13 were injured, many with severe and permanent injuries.

The accident led to a wave of mourning throughout the region and around the world of hockey. Prime Minister Justin Trudeau attended a nationally televised memorial and an online fundraising campaign yielded more than $ 15 million.

During the hearing on Tuesday, Mr. Sidhu stopped in front of the judge and said, "I plead guilty, your honor."

Outside court, his lawyer said Sidhu wanted to avoid delaying the case.

"He wanted families to know that he is devastated by the pain he caused them and is impressed by the expressions of sympathy and kindness that some of the families and players expressed to him, even though his pain was entirely his fault. .

The vehicle belonged to a small Calgary-based truck company whose owner, Sukhmander Singh, was charged in Alberta with federal and provincial security breaches.

Scott Thomas, whose 18-year-old son, Evan, died in the accident, said the confession of guilt confirmed what he had always believed.

"It was my opinion from the first moment of the accident that he passed the stop sign," Thomas said in an interview. "It was definitely a feeling of relief. It just confirmed everything I knew in my mind – that he was responsible for it.

Thomas said that Sidhu's sentence is less important than the fact that he pleaded guilty.

"Whatever that number, I think the most important thing is that he got up and admitted responsibility for what he did."

The collision led Saskatchewan and Alberta to introduce stricter rules for driver training and licensing. The Saskatchewan Ministry of Highway made improvements at the intersection after a government-commissioned report identified safety issues, including trees that would have prevented bus and tractor-driver drivers from seeing each other. The report made no discovery about the cause.

It also took some families of Broncos players, including the Straschnitzkis, to advocate for regulatory changes, including mandatory seatbelts on buses.

Tom Straschnitzki said he phoned his son Ryan shortly after the hearing.

"I said," Now he goes to the sentence and that means we do not have to go to trial, and you will not have to speak, "Straschnitzki recalled. "And he said," Good. "

With a Canadian press report