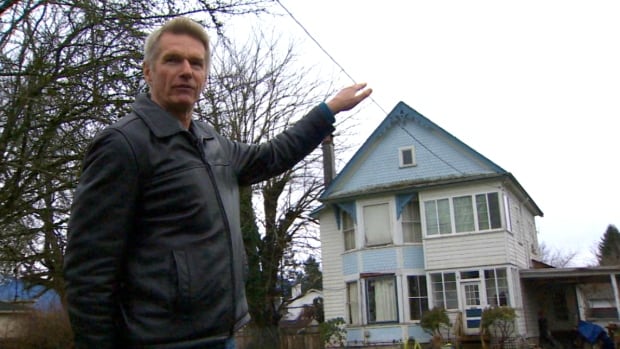 It's a top fixer – but you can not beat the price.

The owner of the house that has been on Wellington Avenue in Chilliwack for 125 years is willing to give it away for free.

But here's the problem: the new owner will have to move the house to another location, which will cost about $ 50,000.

If no one comes to your rescue, the house that Merlin Bunt's ancestors lived in about 120 years ago will be demolished to give way to multi-family development.

"It's a tangible part of my personal history," Bunt said. "Now you're in danger." 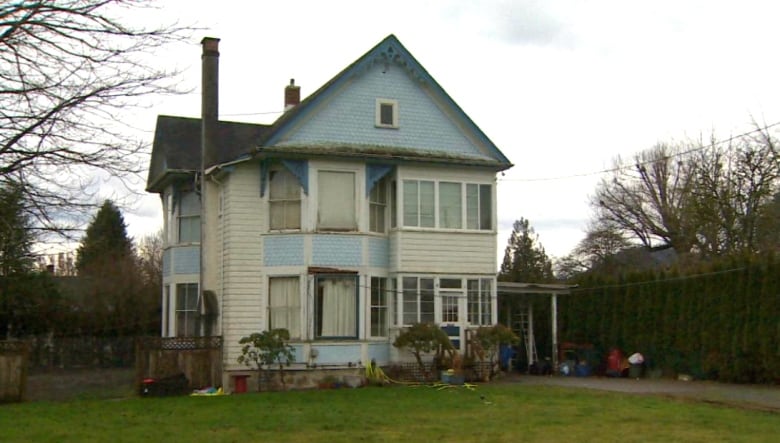 Prime Minister Mackenzie King had tea in the backyard of Paisley House during a visit in the 1930s, says Merlin Bunt. (Jesse Johnston / CBC)

When the PM went to tea

Louis Paisley built the house in 1894 and sold it to Bunt's great-great-grandfather, Isaac Kipp, in 1899.

"He was the so-called father of Chilliwack and my grandmother came here as a kid and played in the back barn," Bunt said.

"They were strong people, they played piano and they had eight children, one of them being my grandmother."

Bunt says the Kipps were so important in the city that Prime Minister Mackenzie King visited them in the 1930s.

"He had tea with my grandmother in the backyard," Bunt said.

But he admitted that, despite its attractive price, saving the house would require a significant sum.

"It will take an inheritance enthusiast with deep pockets to save this place," he said. 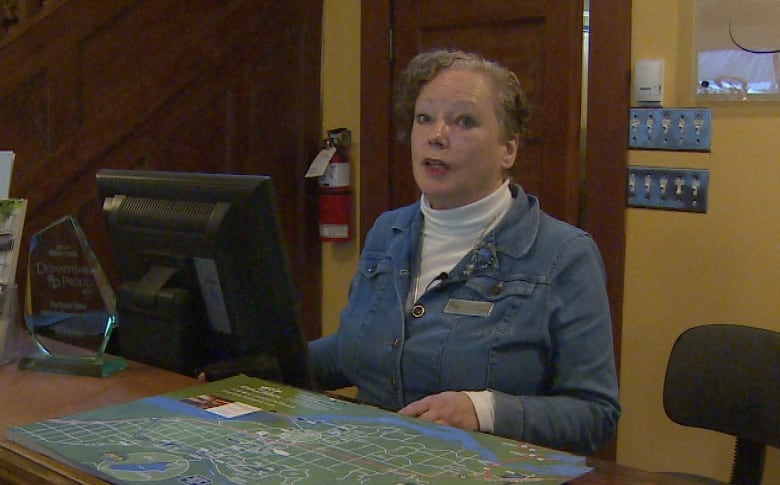 Chilliwack's inventory of historic sites has not been updated since the early 1990s, according to Coun. Jason Lum – and that means that many could be unprotected.

Lum says new guidelines are being developed to ensure the city's history is preserved.

"We've had a number of apps that feature homes with significant patrimonial value," Lum said.

"Instead of dealing with them all at once, I thought it would be prudent to look at an equity action plan," he said.

Heritage Chilliwack Society president Laura Reid wants to see the action plan include incentives for developers to salvage properties such as Paisley House.

"I think there are opportunities not to stop development, but to be a bit more progressive," she said.

"There are ways to incorporate these beautiful heritage residences into new developments, rather than just obliterating them."

Lum and Reid point to the current revitalization of downtown Chilliwack as an example of how historic buildings can be included in new projects.