There is no dignity & # 39; in the welfare reform of the Ford government 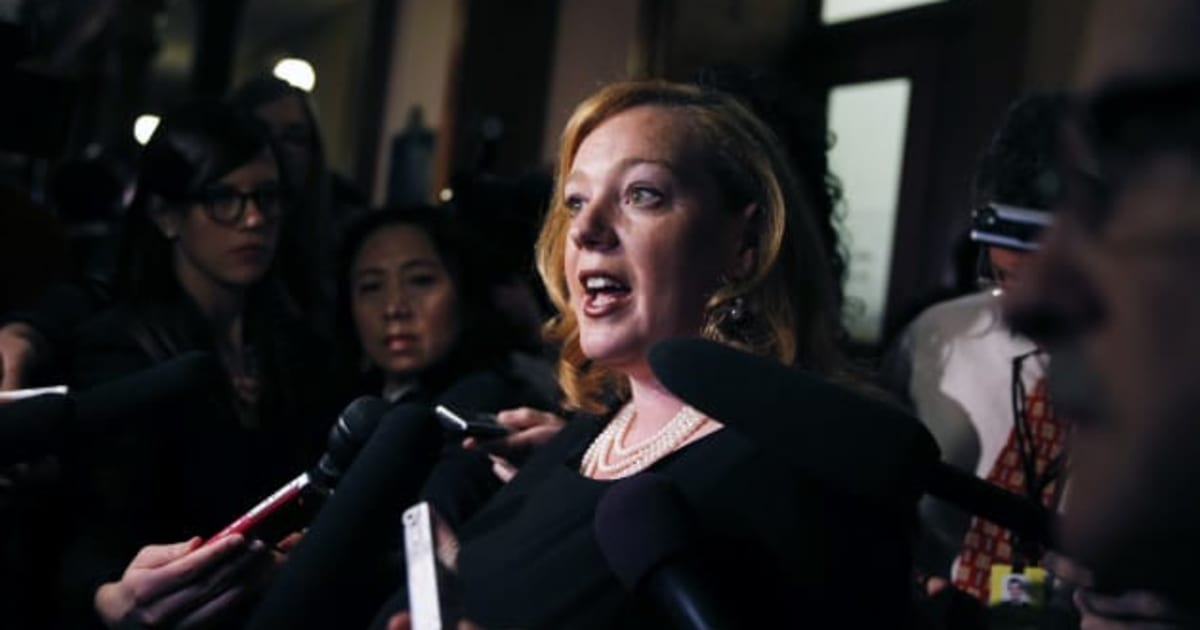 The Conservative government of Ontario tells us they want to talk about dignity. According to their slogans, they are the people's government, and after a 100-day consultation on the admittedly faltering and woefully inadequate welfare system in this province, they tell us that they are responding with compassion "to the most vulnerable Ontario ".

That, at least, is the rhetorical basis that Minister Lisa McLeod, Minister of Community and Social Services, was preparing months before Thursday's announcement of a few increases in social welfare programs that affect the lives of almost one million Ontarians.

But as someone who has spent my entire career in the social services sector – advocating for adequate income and food security, and building decent places for food in low-income communities across the country – I can say unequivocally that there are few flashes of compassion and yet less dignity in these new ads and those made previously.

It is encouraging that people in the Ontario Disability Support Program have only to re-qualify once a year (instead of monthly) and that the government has recognized that people need more support and assistance in finding employment. But let's be clear, Thursday's announcement was a veiled attempt to encapsulate rigorous reforms as generous supports for struggling Ontarians.

The clearest example of this is the proposed redefinition of disability, which will exclude those who do not suffer from a prolonged and severe condition. This will force many real-disabled Ontarians who currently do not receive ODSP for social welfare, where they receive $ 436 less per month and face much stricter work requirements.

There is no dignity in asking someone to cover rent, bills, food and other basic costs with $ 744 a month.

Minister MacLeod also boasted of her government's plan to increase the amount the beneficiary can earn from the job before its benefits begin to be reduced, but the fine print tells a more complex story. Yes, welfare recipients can now earn $ 300 a month (over $ 200) and disabled beneficiaries can earn $ 6,000 annually (over $ 2,400) annually. But the recovery rate after these limits will now be 50% to 75%, which does not make sense if the goal is to support people joining the workforce.

Add to this the previous announcement that pension rates will be raised by only 1.5% – compared to the promised three percent increase described in the 2018 Liberals' budget – and the reality takes a gloomy turn.

There is no dignity in asking someone to cover rent, bills, food and other basic costs with $ 744 a month. There is no compassion in adopting a narrower definition of disability that will leave many different options. There is no empowerment to disclose a $ 850 tax credit for low-income people (something the government announced in the economic statement this fall), which will make them worse off than keeping up with a minimum wage increase planned.

This is degradation, not dignity.

For those of us who have lived through the years of Mike Harris, that kind of rhetoric is uncomfortably familiar – even if the iron fist comes dressed this time in a ostensibly softer velvet glove. Scratch the surface and you'll find the same old hint that the poor are lazy and rising welfare rates discourage work.

Nothing, of course, could be further from the truth. The evidence is clear. Poverty reduction strategies that provide adequate support for low-income people to meet their needs have proven to work. Food insecurity is reduced, housing situations improve, overall health and well-being increase. People find solid ground to re-enter the workforce.

Real dignity is a world apart from this petty approach.

But this government seems far more interested in budget cuts than in policies that actually support the most vulnerable Ontarians. Witness the announcements made before this proposed social security reform, including suspension of the minimum wage increase, labor laws, not to mention the cutting and burning of the Basic Income pilot, which would provide more evidence-based information on how best to support people. in their lives and in the economy.

Real dignity is a world apart from this petty approach. The low-income people in the communities we work with throughout Ontario and Canada tell us that true dignity comes when you are not forced to choose between healthy food and a roof over your head. When you have authentic opportunities to connect with others, build self-worth, speak out and defend yourself and your neighbors about what is important to you.

We see this kind of dignity every day in places like the Regent Park Community Food Center where newcomers find a place to rebuild their lives through cooking and gardening together. Or at The Community Community Food Center in Ottawa Valley where low-income people have teamed up to establish a fierce and effective peer advocacy group that supports the community in conducting government programs and lobbying for their rights as tenants.

Images of heroes via Getty images

If Minister McLeod, Premier Ford and his government really want to see Ontario's most vulnerable success, they should follow the recommendations in the province's "Income to Safety: Roadmap to Change" report that called for a significant increase in social security and disability. and 14 percent, respectively – as a way of working towards a minimum standard of living.

On the whole, conservative welfare and work reforms are retrograde and harmful – low-income people and the province in general. Without control, they will increase the gap between rich and poor, an overload in our overburdened health system, and an increase in the already worrying number of food insecure families in the province.

In his announcement, Minister MacLeod proclaimed on Thursday that "it's time to be bold." These reforms are anything but. If we really want to be compassionate, if we truly believe in dignity for those with low incomes, it's time to stop the double speech and put our money where our mouth is.

Have you been personally affected by this or another problem? Share your story on HuffPost Canada's blogs. We present the best of Canadian opinion and perspectives. Find out how to contribute here.