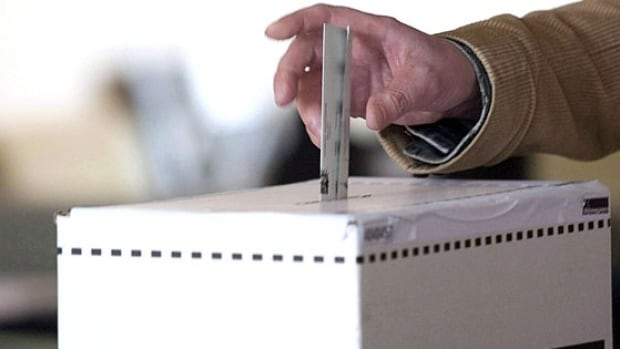 The United Conservative Party has boosted its nomination race for Red Deer-South piloting until next year to accommodate "high profile individual" planning to run.

"This decision is not a reflection on the state of readiness of the [Constituency Association] or party, "read a memorandum sent by UCP Executive Director Janice Harrington to the council of the riding district association on Friday.

"There are a number of highly qualified individuals who have declared their interest in the appointment … However, due to the interest of a high profile individual to seek the nomination, as well as the Christmas holiday season that is fast approaching, the party decided not to hold the nomination event until the beginning of next year. "

The letter says that the decision was made to give qualified people a chance to rush to accommodate competitors who have professional responsibilities that prevent them from running earlier in the electoral cycle.

The UCP said the party will not provide additional comments at this time.

UCP leader Jason Kenney has called for the election to be held in the first week of March, but Premier Rachel Notley has kept quiet about whether his administration will call an early election or present a provincial budget.

According to the legislation, the election must be held in March, April or May 2019.

The letter says that the association will ensure that the application does not conflict with the Canadian Games, which Red Deer will host in February.

Read the memo for the members of the table below: