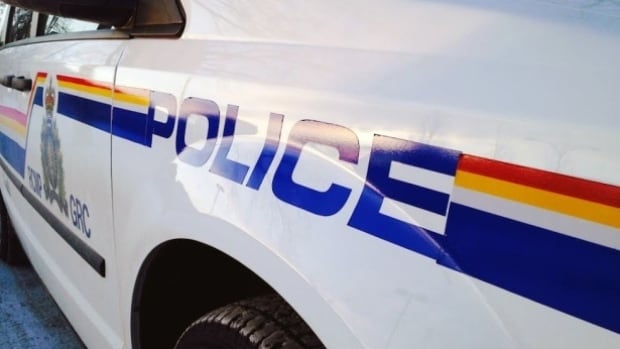 A woman who called 911 Sunday night to report that her SUV stolen from a parking lot in Hammonds Plains, N.S., not only got her vehicle back, it was returned with a full tank of gasoline.

The RCMP said the woman told police that around 6:30 p.m. she had parked her Hyundai Santa Fe white on the Hammonds Plains Road next to an identical vehicle and got into a deal. When she came back, she left.

Turns out the driver of the other SUV had come in and managed to pull away. He even filled with gas before he realized his mistake. The "stolen" SUV was returned to the woman, who reimbursed the man for filling her tank.

RCMP Cpl. Dal Hutchinson said police did not believe any vehicles were left in the parking lot. Some push-button starter vehicles can be started without the keyless fob actually in the vehicle.

"Both vehicles were identical in make and model, however one was a 2016, the other was a 2017," Hutchinson said.

"I think we've all done it at one time or another … we got into a vehicle and realized that this is not my vehicle, and we left before we left.

"But in this case he left, filled it with gas, and then discovered the fact that it was not his and took it back to the owner."