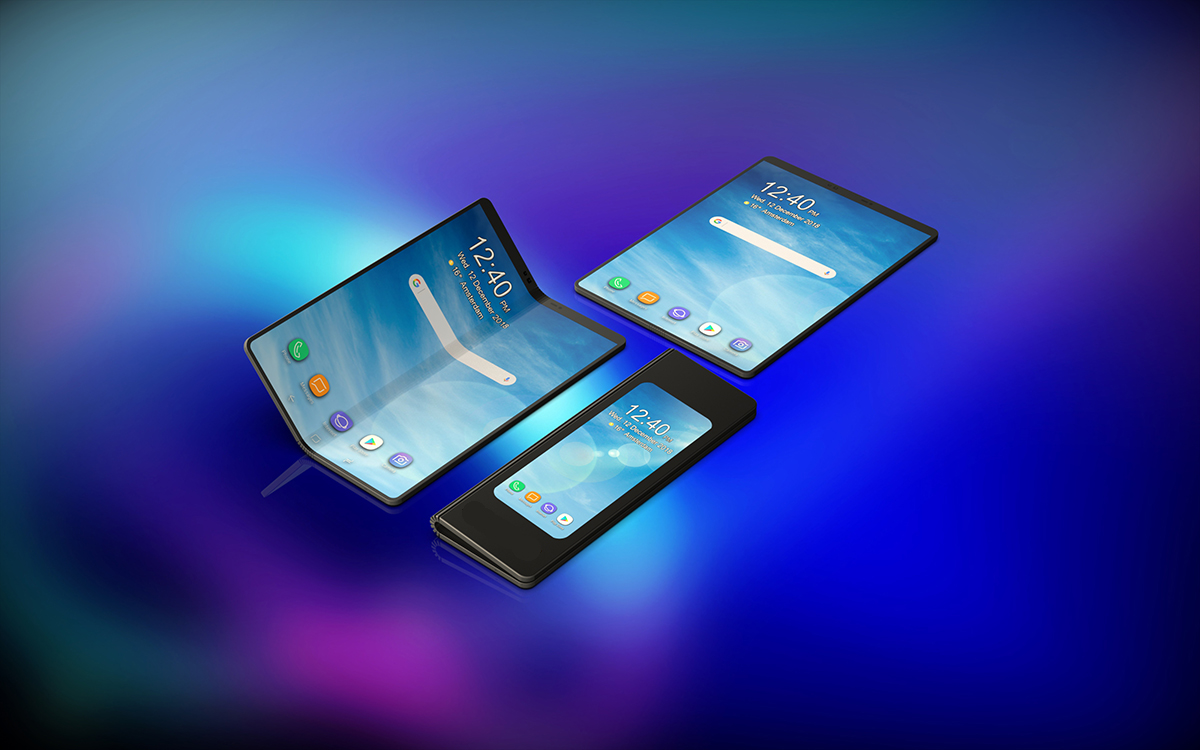 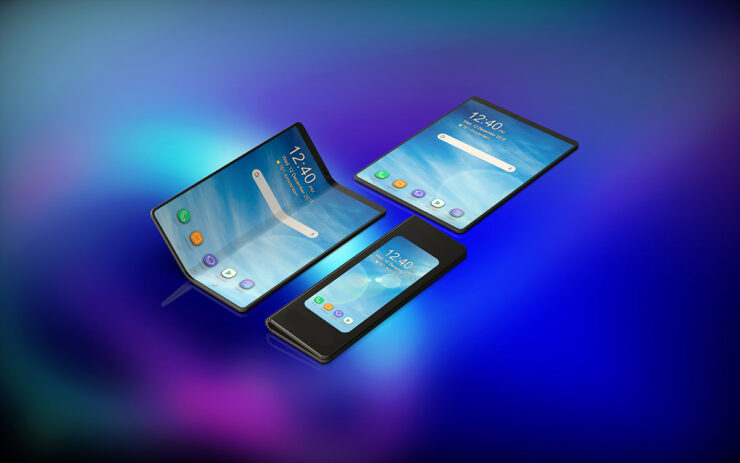 Although Samsung has demonstrated a functional prototype of its highly anticipated foldable Galaxy F (also can be called Galaxy Fold), it was revealed that the company could manufacture only one million units of the phone initially to evaluate the response. However, if a recent report from research firm CGS-CIMB Group is approved, the form factor will take off until the year 2020 and revitalize the stagnant smartphone market.

CIMB estimates folding smartphones to have a market share of 9.2% by 2020

According to the CIMB, 4 million collapsible smartphones will be shipped globally next year and the number will increase to 39 million by 2022. In terms of market share, the foldable smartphones will pass from 1.3% of handsets to 2019 to 9.2% by 2020..

The group believes the Samsung Galaxy F could be launched along with the Galaxy S10 in February 2019. Failing that, the device will be unveiled soon after. Anyway, Samsung Galaxy F may be the first foldable smartphone on the market. It is expected to cost $ 1,800, allowing the South Korean giant to squeeze a 65 percent gross profit margin. The report also says that by 2020 the average price of folding phones would drop to $ 1,300.

In addition, the report also clarified some of the key specifications of the phone. It is expected to have a battery in each compartment, providing a combined power of 5,000mAh to 6,000mAh. The Galaxy F should feature a dual rear camera system (12MP + 12MP) and an 8MP selfie shooter. The variant of the phone destined for the US will be supported by the Snapdragon 855 mobile platform, while other models will shake the Exynos 9820 chipset. The phone should come with 8GB of RAM and 128GB of internal memory.

The report also says that in the future we may see folding smartphones with a 7-inch display that can be expanded to a 12-inch display when three separate displays are used. Samsung is expected to lead the folding screen market by 2020, and LG will not be able to reach it anytime soon. In addition to Samsung, Huawei and LG are expected to launch collapsible smartphones in the first half of 2019, followed by Xiaomi, Vivo, OPPO and Motorola in the second half of 2019. Microsoft and Apple are expected to roll out their foldable devices by 2020 .

Which smartphone with foldable display from the manufacturer are you most excited to see? Tell us your thoughts in the comments.