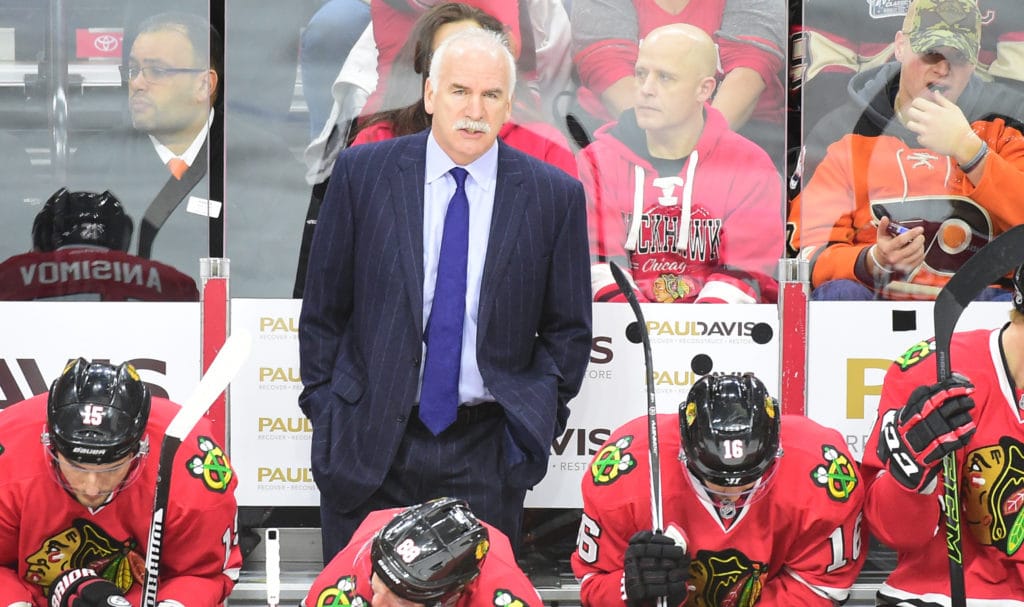 The Philadelphia Flyers finally fired Dave Hakstol on Monday, ending months of speculation culminating in a bizarre weekend of conflicting reporting. Initially, we were told that the move was being made to make way for Joel Quenneville. But now this seems in doubt, with some reports suggesting that Quenneville will not take over until the end of the season if at all.

But should Quenneville want the job? After all, we're talking about the league's most-wanted free agent right now. He can afford to choose the next landing point, and Philadelphia may not be. It's a great decision. So to help you, I've put together a quick list of pros and cons to do the coaching work for Flyers.

Pro: Quenneville is hardly attainable now because he is skiing, so apparently he is already comfortable in situations that are going fast.

Con: The staff has repeatedly …