The last update of the Bros. Ultimate Removes the codenames "Jack" and "Brave" 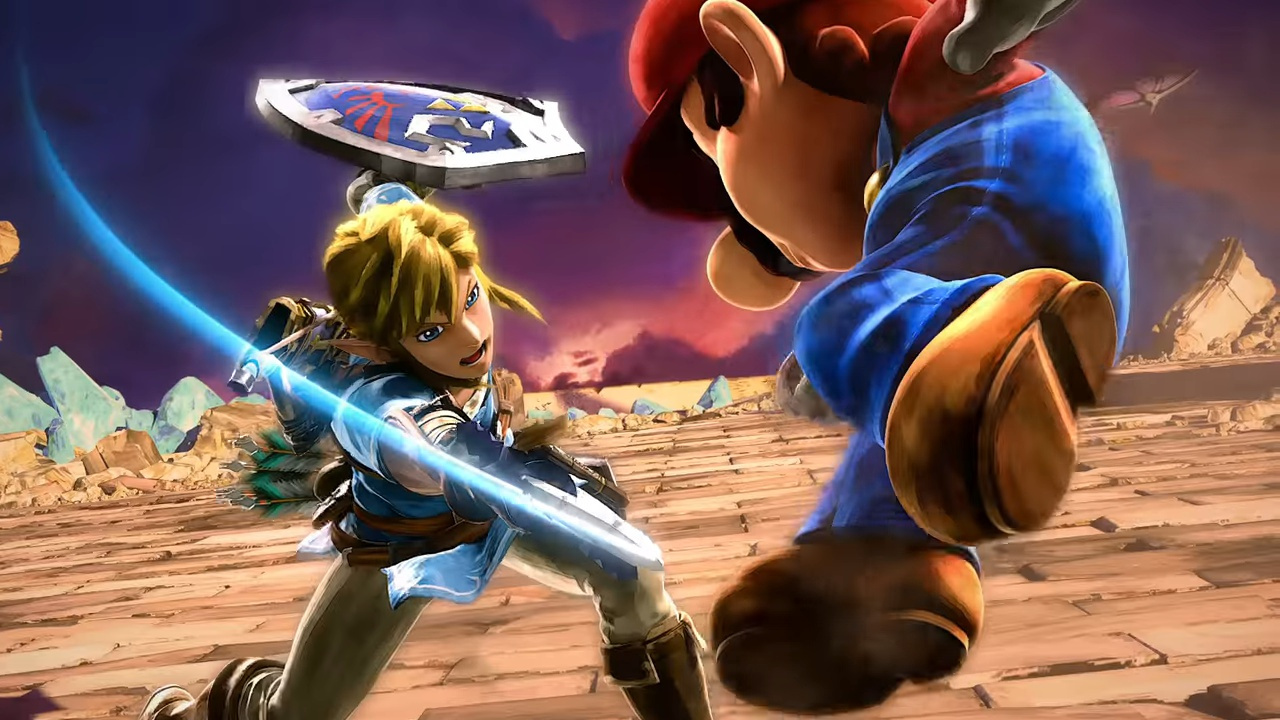 Since Nintendo announced that there would be several added DLC fighters Super Smash Bros. Ultimate, there have been rumors and predictions about the next batch of characters on the way. One reported "leak" that gained a lot of traction, originating in the 5channel of the Japanese text frame. It was all because the apparent spout posted information that was officially confirmed. At the time, the individual reportedly revealed more information about the Joker's DLC hunting package.

The other part of this leak referred to longtime Erdrick from Square Enix Dragon's mission series – a character portrayed as a recurring legendary hero who wields a sword and is skilled with various weapons. Not long afterwards, a "reliable dataminer" allegedly revealed the code names for future DLC Season Pass fighters. Based on the information provided in a ResetEra post dating back to the beginning of this year, the first was "Jack" – suspected of being a reference for the Person series, and the second was "Brave" – ​​an apparent reference to a Dragon Quest hero. In Japan, this class is called Yuusha, which translates directly into & bravely & # 39; in English. "Packu" – a codename for Piranha Plant was also seen directly below that.

After the recent release of Super Smash Bros. Ultimate version 2.0.0, the dataminers realized that the codenames "Jack" and "Brave" were removed from the source code of the game. Either Nintendo is trying to cover up any evidence, or codenames are no longer needed. If this is what we are led to believe, we are assuming that Nintendo will be much more cautious in the future when selecting codenomes.

What did you do that? Would you like to see a Dragon Quest character featured on Super Smash Bros. Ultimate? Tell us about it below.