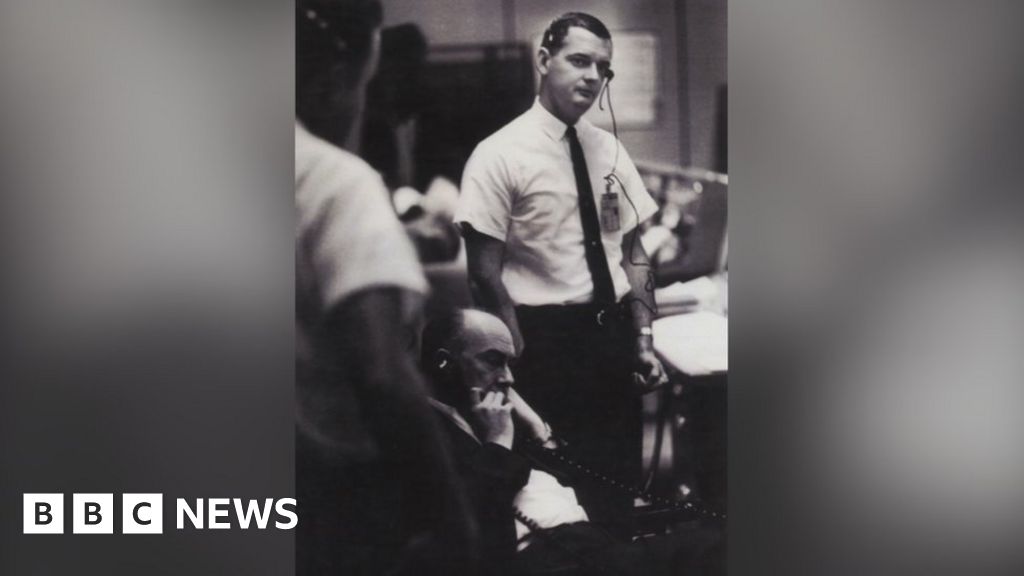 Tributes are being paid to "one of the great unknown heroes of the space age."

A Welsh flag will be placed on his grave after his death in 1988 in Crownsville, Maryland, USA, at age 63.

"Without Tec, NASA and mission control as it exists today would probably not have happened," said Nick Howes, a member of the Royal Astronomical Society.

"Tecwyn Roberts could rightly be labeled one of the great unknown heroes of the space age."

Howes was speaking in an interview published by NASA's Goddard Space Flight Center in Greenbelt, Maryland, which also hailed Roberts as a "pioneer."

He was head of the network engineering division at the time of the first moon landing and helped ensure communication with astronauts.

Roberts, who also helped establish the Satellite Services Control Center at Goddard, was born in Llanddaniel Fab in 1925.

He was educated in Anglesey, where he studied engineering.

He then studied aeronautical engineering at university before working for an aircraft manufacturing company in Toronto, Canada, and then joining NASA.

"He didn't say much, but when he did it was very important," he said.

Howes, who sent the Welsh flag to the United States, said he hopes Roberts's career will inspire the next generation of engineers by rising "from a humble beginning in such a small and far-away city."