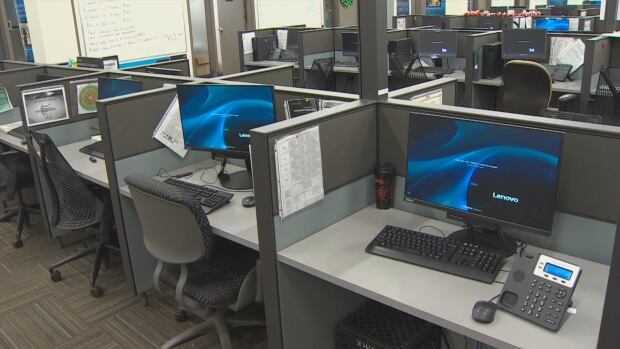 The former ServiCom service center in Cape Breton could be reopened in a few weeks and operated under a new name, the US company behind the planned resurrection said.

In a press release, Marlowe Companies Inc. (MCI) said it expects people to work until January 2 at Sydney Call Center Inc. – less than a month after ServiCom closed its doors on December 6, leaving 600 employees. of work.

The company said that when its CEO, Anthony Marlowe, heard about the layoffs, he saw "an opportunity to do something significant on behalf of the people of Sydney."

"Expanding to a new country in less than 30 days is a major undertaking, but we have a great team and technology to do it," Marlowe said in the statement.

"That coupled with the talent, quality, stability and commitment of the team, and we have the ingredients for a high degree of success in the short and long term."

MCI's holdings include several telecommunications and call center support companies. If the $ 1.5 million deal is approved, the company will take over four ServiCom contracts.

Marlowe said that Sydney – a "united community" – is a great choice for the business of your company.

"MCI knows it can not change the emotional impact that the closure of ServiCom has had on employees and the community last month, but hopes that quickly bringing jobs back to Sydney will help everyone wait for 2019," the statement said.

ServiCom still on the hook for past, passive wages

MCI said it plans to enter into a nine-year contract for closed facilities and offer "inbound and outbound customer service enabled by technology, technical support and internal teleshopping programs."

ServiCom, which declared bankruptcy, would remain liable for past wages and other obligations, he said. However, MCI added that it "would do its utmost" to help employees, including offering job offers with signing and retention bonuses for ServiCom employees.

"We hope this will help lessen some of the financial impacts of the closure," Marlowe said in the statement. 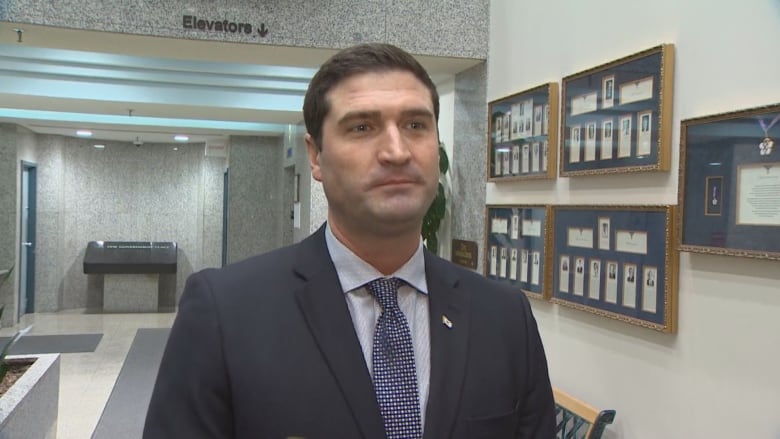 "I can say with absolute certainty, Anthony is committed to opening up as soon as possible, the Sydney call center resuming operations," MacLellan told reporters on Tuesday.

MacLellan, who is also an MLA in the area, said the deadline for finalizing the deal is Friday, but he expects that to happen on Wednesday.

"At this point, there is still a judicial process that has to unfold … but at this point, it looks like MCI will be the group that will continue in Sydney," MacLellan said, adding that "everything looks really positive." in terms of completeness of the process ".

The last few weeks have been difficult, he added.

"This is a very scary time for people from the community that I love so much – so for us, to Glace Bay, Sydney, New Waterford and all the intermediate points … that's good news."