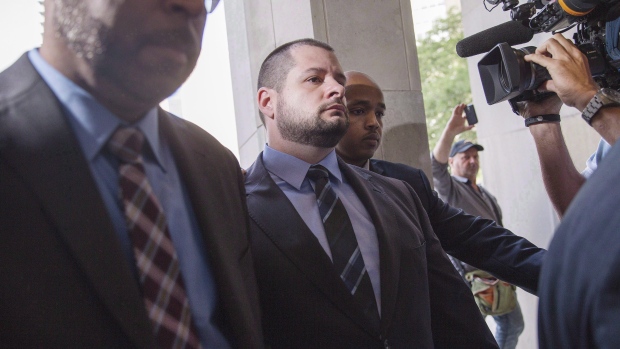 OTTAWA – A Toronto police officer who shot a teenager on an empty streetcar five years ago finds out today whether Canada's top court will hear his case.

However, jurors convicted him of attempted murder related to a second volley of bullets he fired after Yatim fell and died.

Forcillo's lawyers argue that the first and second volleys were artificially divided into discrete events.

They are also contesting Forcillo's initial six-year sentence, which was one year longer than the mandatory minimum.