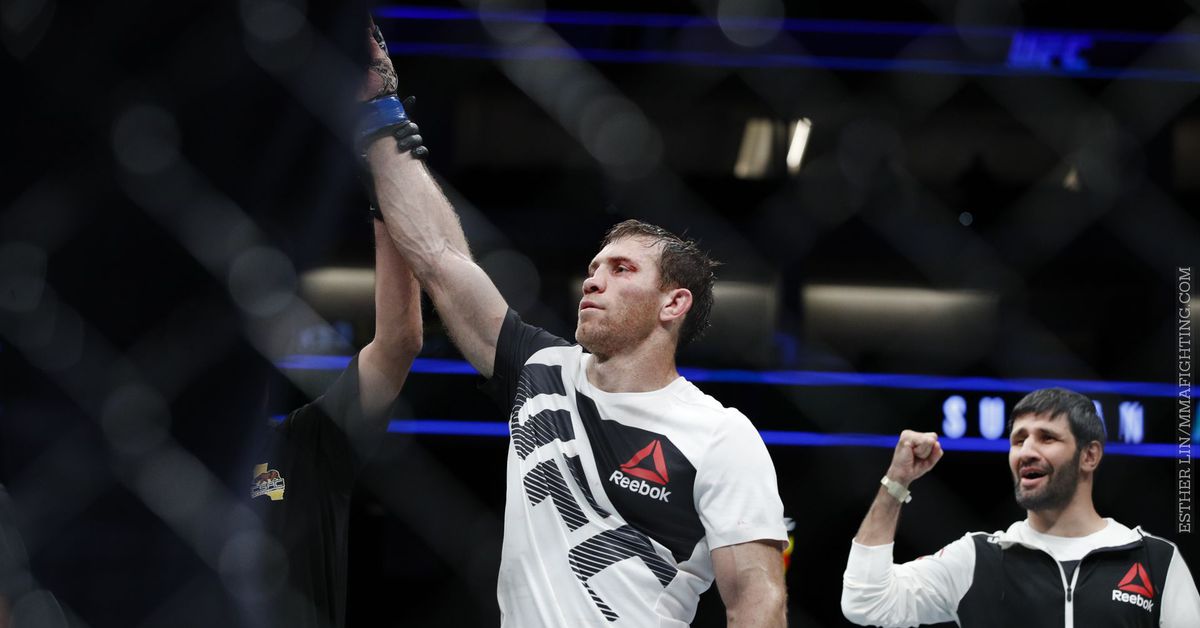 Sultan Aliev is leaving on a high note.

The 34-year-old Russian midfielder announced his retirement after a unanimous decision victory over Keita Nakamura at UFC St. Petersburg on Saturday. The fight marked Aliev's first fight in 11 months.

"This fight was the last in my contract with the UFC, so it was very important for me to win," Aliev said in a UFC press release. "And it's been a lot easier for me since I fought at home. Since this was the last fight of my contract, I would like to retire from MMA. I have a family and work – I just can not find the time for everything. And I'm starting to feel my age too.

"I did all this not only for my fans, but to test myself and push my limits. I'm grateful to the UFC for giving me this chance. "

Since its debut in April 2011, Aliev has set a record of 15-3 with a 2-2 record in the UFC. He also competed for Bellator and spent most of his fighting career in his native Russia.

Aliev made additional comments thanking fans and explaining when he thought about retiring in a post-fight interview, which can be seen below: