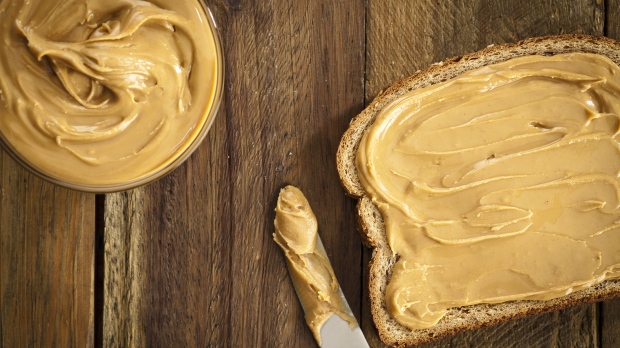 VANCOUVER – A new study suggests that preschoolers who are allergic to peanuts can be treated safely by ingesting small amounts of peanut protein under the guidance of a medical expert.

The findings provide assurances to allergists in clinics and hospitals that oral immunotherapy does not have to be restricted to research environments.

Senior author and pediatric allergist Dr. Edmond Chan says many allergists shy away from the technique for fear of triggering a serious allergic reaction. But he and other pediatric scientists and allergists at the University of British Columbia and BC Children's Hospital say the risk is actually very small.

The study found that only 0.4% of the 270 children who received oral immunotherapy had a severe reaction. Meanwhile, 11 children, or 4 percent, received epinephrine. Researchers say that nearly 68 percent of children experienced at least one allergic reaction, but 36.3 percent were mild and 31.1 percent were moderate.

The children were nine months to five years old and were attended from April 2017 to November 2018.

The findings in Canada were published in the Journal of Allergy and Clinical Immunology: In Practice.