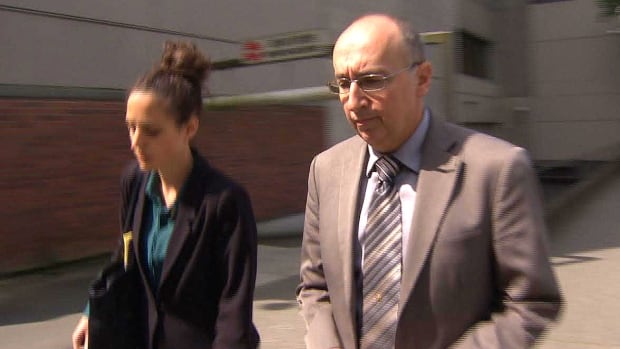 A special prosecutor says he did not approve the charges recommended by RCMP after the BC. Liberal government leadership election 2012 because the evidence fell short of the required standard.

David Butcher said in a statement Monday that the RCMP found some evidence that the new membership fees paid by leaders were paid by others and recommended charges under the Election Law as well as obstruction. But Butcher said the evidence "fell far short" of what was needed to pass the charges.

Butcher has already signed the case after examining three separate allegations involving the leadership campaign, the so-called quick-win scandal in the 2013 provincial elections, and a allegation of misuse of public funds in a Port Moody election.

In 2017, former Liberal government official Brian Bonney pleaded guilty to breach of trust in a scheme to gain ethnic support from voters for liberals during the 2013 elections, unduly using government resources for partisan purposes.

Bonney received a nine-month probation, but Butcher said he was not the architect of the scheme, although he admitted going far beyond what he had the right to do as a civil servant.

The investigations began after former opposition leader Adrian Dix called on the RCMP to determine whether criminal offenses were committed at the multicultural level.