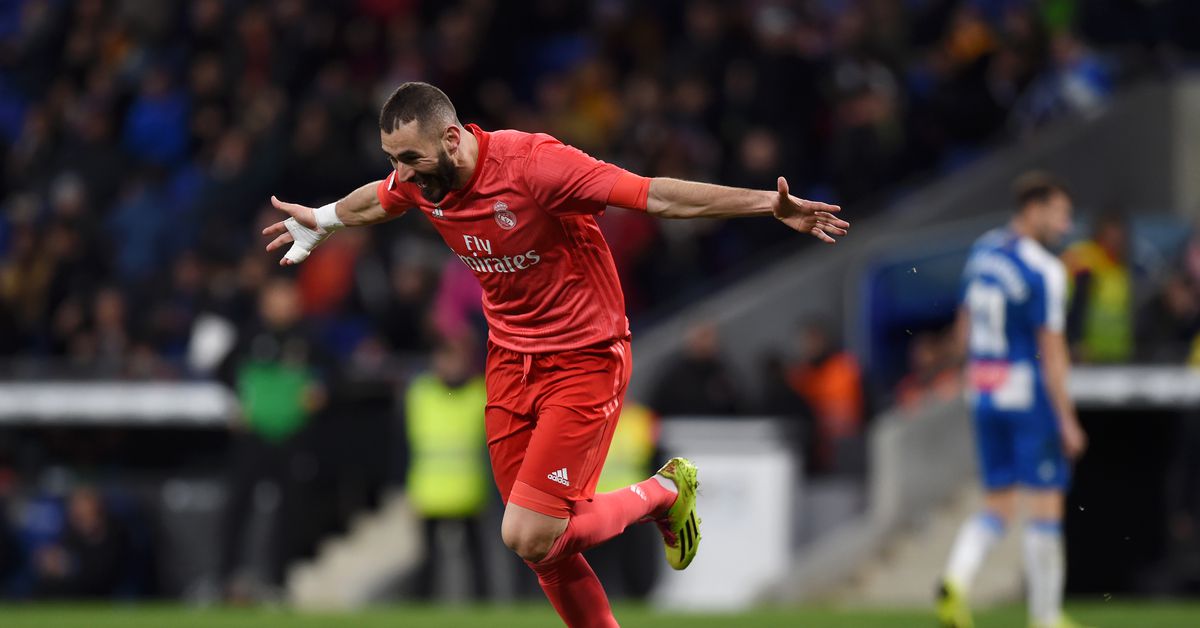 Real Madrid striker Karim Benzema completed what was probably one of his best performances wearing Real Madrid's shirt in a 2-4 win against Espanyol. The French striker did not score just twice, he also distributed the ball very effectively and even delivered some important passes that could have turned into assists. After the game, coach Santiago Solari praised his player.

"A reporter just told me that Karim means generous, I did not know that. He is an unselfish player in the way he plays in his efforts and he also makes his teammates better. He's having a great year and completed a spectacular performance. It was very good for all Real Madrid fans and everyone who likes football will also like it, "Solari told a news conference.

Real Madrid have achieved a solid and convincing win, although Espanyol is not particularly dangerous. Still, Solari was pleased with what he saw.

"I'm taking the team's performance because we scored four goals and we finished, we had a good first half, although they had a chance and scored, and in the second half we continued to play our way. explained the coach.

Ramos was forced to leave the game, but Solari did not share any information about the type of injury he got.

"Let's evaluate your discomfort this week. We hope it's just a beat, the doctors will take a look at it tomorrow," Solari said.