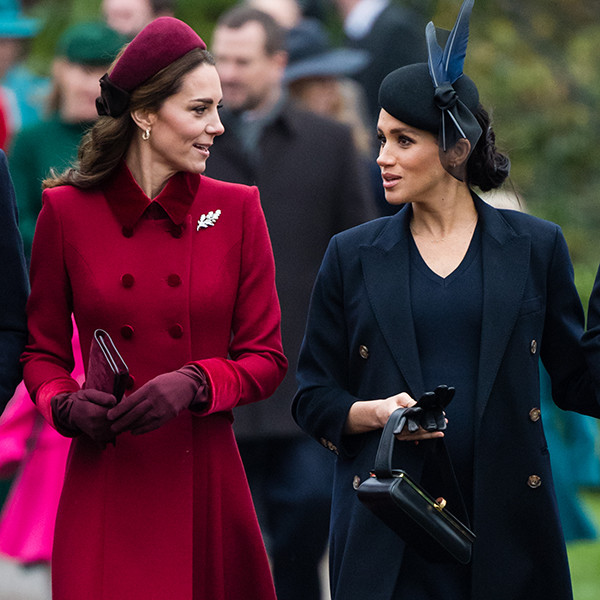 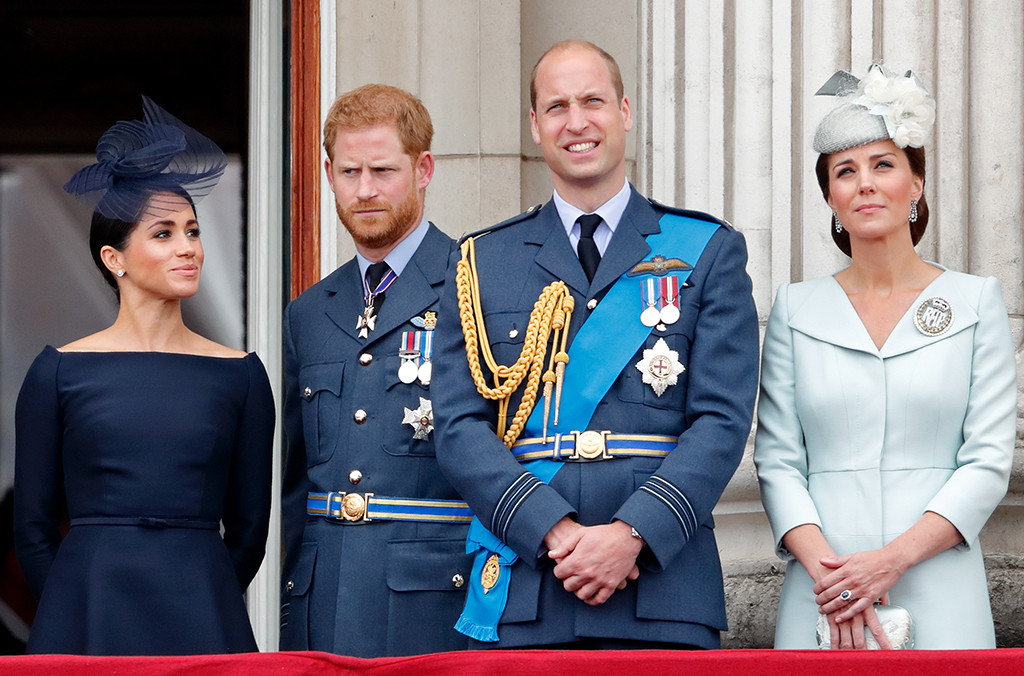 If you ask the tabloids, the princesses are at war.

Kate Middleton and Meghan Markle seem to have been at odds since before the wedding of Meghan and Harry. Meghan is a diva, they claim. Kate hates how she handles the team! Harry and Meghan had to move because of how much their wives hate each other!

Kate vs. Meghan of TLC: Princesses in War attempted to traverse these headlines to discover the truth, and the truth seems to be far more complicated than one might expect.

Several headline incidents that were explored included Meghan allegedly making Kate cry during a discussion about Charlotte's dress during the wedding ceremony, and Meghan making demands on which tiara she would wear at the wedding, and Meghan losing her personal staff. Paul Burrell, the former steward of Princess Diana, had by far the most insightful thing to say about this special, having been there for another headline princess.

"Buckingham Palace is like Downton in speed," he said. "I know Meghan will not be popular with everyone. They like things to stay the same."

He said that although Meghan was called a "diva," he does not think that's really fair.

"She's a mature woman. She knows what she wants, and she's out to get it."

Another great time for the royal family was the departure of Harry and Meghan from Kensington Palace last November but as almost everyone in this particular point out, who would not want to leave Kensington Palace if you have a love of privacy? and a new baby on the way?

"Harry is obsessed with privacy and saw what happened to William's children," said Kate Williams, author and historian. "Every time they go out to the park outside the palace, someone takes a picture of them."

The finale of the special came to a rather anticlimactic conclusion: Kate and Meghan may not get along very well right now because of their different backgrounds and goals in life (and within the royal family), but they will eventually overcome it. Maybe they'll get along better when they both have babies, maybe not. Not too exciting but realistic for a special one with no one who really knows for sure what is going on behind the closed doors of the palace and in 2019 when the world still can not get enough of women in disputes.

The final line of the special summed it up very well.

"They're going to be different. We just need to get used to the fact that they will be different," said Eve Pollard, author and journalist. "They have not been together for over 18 months. Let's wait and see how they are five years from now."

His last line in the special was this obscure business:

"The monarchy lasted for thousands of years. Hollywood is not even doing well for 150. We'll keep a sense of proportion here."

Kate vs. Meghan: Princesses at War? displayed on the TLC.