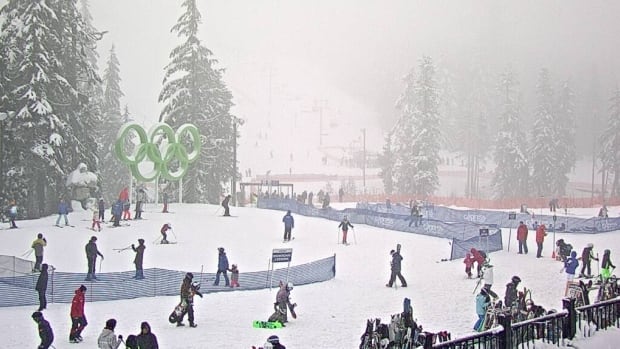 It was not the white Christmas some British colombians on the south coast had hoped for, but Canada's Environment Ministry is predicting a snowy Boxing Day for parts of the Lower Mainland and Sea-to-Sky corridor.

Squamish woke up with a snow cover, expected five to 10 centimeters throughout the day, according to the weather agency.

In the Fraser Valley, Hope was also covered by a layer of snow, with a few inches more in the forecast.

A special weather forecast is in place for Metro Vancouver for a mix of snow and rain, with snow accumulations probably on higher ground – which is good news for local ski resorts.

Cypress Mountain had 10 inches of snow in the last 24 hours, while Mount Seymour had five inches.

Meanwhile, DriveBC is warning of the snow conditions between Merritt and Kamloops, along Coquihalla Road, and along Highway 99 heading north to Squamish and Whistler.

Canada's Environment says snowfall and rains will decline in the late afternoon.