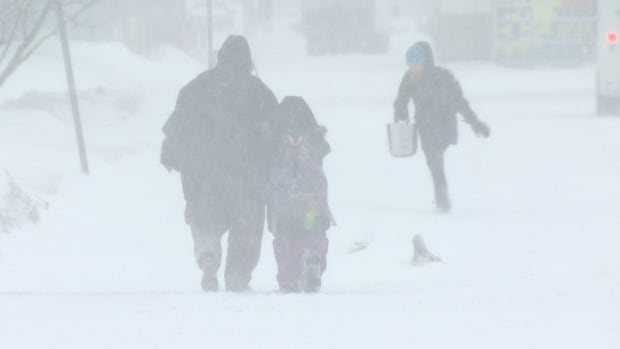 A large snow dump is expected in many areas in southern Alberta on Sunday night. 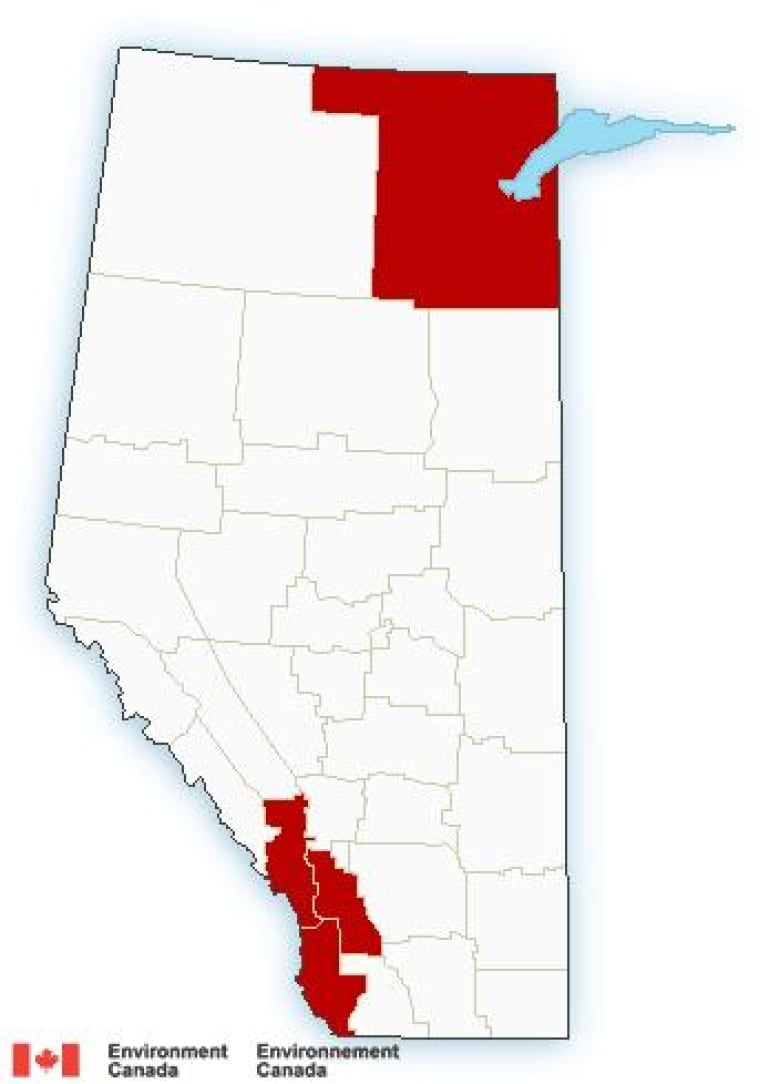 "An intense area of ​​heavy snow has developed along the southwestern foothills of Alberta," the Canadian Environment Ministry said. "Local snow accumulations of 10 to 15 cm are possible, the highest amounts will be at higher altitudes."

As of 5:15 pm Sunday, Environment Canada issued snowfall warnings to the following locations:

Those who venture on the roads are advised to adjust their speed and driving to the road conditions as visibility can be reduced during heavy snowfall.