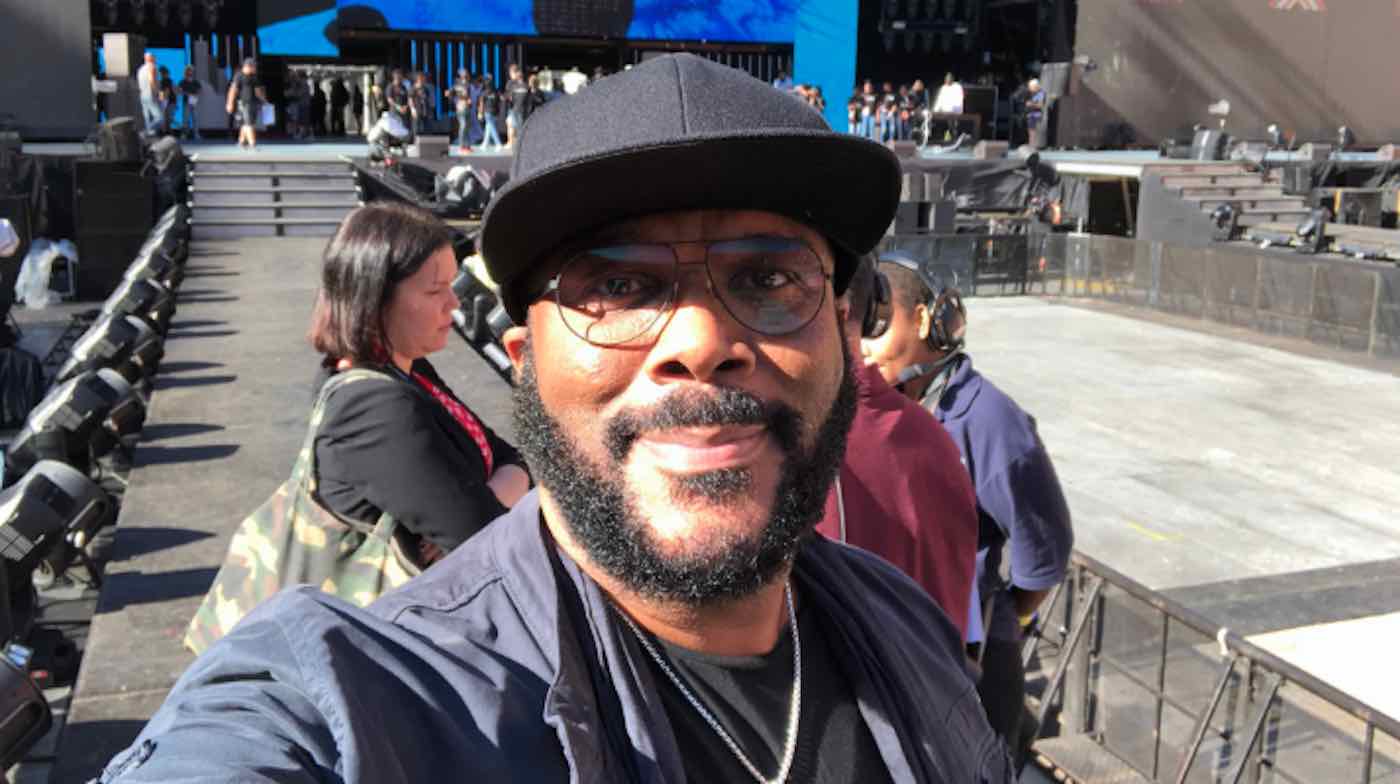 Christmas came early for hundreds of families thanks to Tyler Perry.

Earlier this week, the actor and filmmaker paid for all the items in lay-away at two Walmarts in his hometown of Atlanta, Georgia.

Between the two stores, Perry ended up paying $ 432,635 on layaways. All that lucky shoppers have to do is to pay a penny at the time of withdrawal to bring their items home.

Although the movie star tried to do the good deed anonymously, he says unforeseen circumstances have revealed him as Secret Santa Claus.

RELATED: Metallica feeds the hungry at every stop on the world tour

"Merry Christmas to everyone!" Perry said in a video on Twitter formally announcing the gesture. "I know it's a difficult time, many people are struggling and I'm very, very grateful to be able to do that."

Among the thousands of followers who praised Perry for his kindness, the Walmart Twitter page responded to the video saying: "Anonymous or not, we hope you know you just made Christmas for so many families. You went above and beyond. Thank you."

I was trying to do this anonymously, but okay !!! pic.twitter.com/T0dhRHyU66