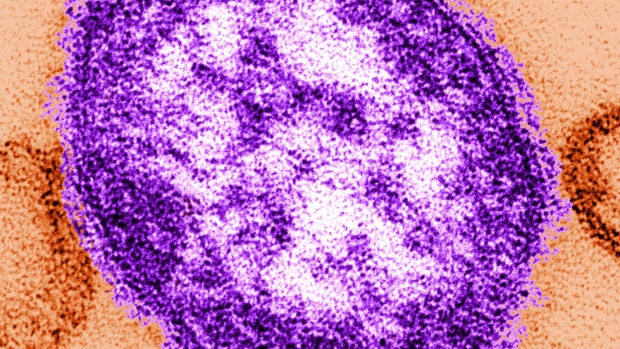 A new measles case has been confirmed in British Columbia – second case of the virus disease this year.

Vancouver Coastal Health told CTV Vancouver that a person on its territory was diagnosed with measles on Thursday. The patient has already passed through the infectious stage of the virus.

Another case of measles was diagnosed in B.C. in early January, according to the Public Health Agency of Canada. This was the only confirmed case of measles in Canada in 2019 as of January 26, the most recent date for which PHAC data is available.

Travelers at Pearson International Airport in Mississauga, Ontario, were warned last week that people who were at Terminal 1 at the airport for a period of four hours on Jan. 27 may have contracted the disease. Passengers aboard a Lufthansa flight from Germany and a flight from Air Canada to Montreal were also potentially at risk.

Public health officials in Vancouver said the latest measles case is not linked to the outbreak in Washington, where 53 cases of the virus have been reported in Clark County since the beginning of the year, with one in King County and four others in the county. neighbor Oregon.

Almost all cases of measles have been diagnosed in patients who have never been vaccinated against the virus.