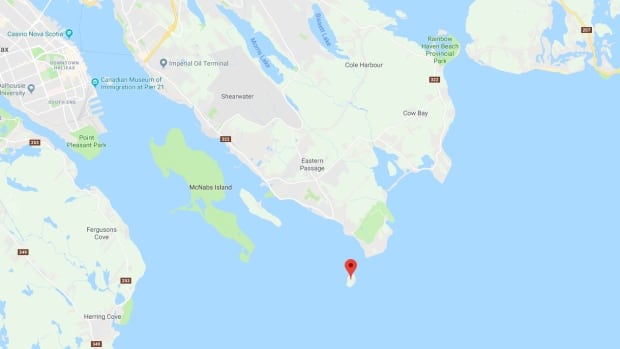 Two people were rescued and the search is made by a third person after a boat sank near the mouth of Halifax harbor on Tuesday morning.

The Joint Rescue Coordination Center Commander, Maj Amber Bineau, confirmed this morning that the ship sank in about 12 to 15 meters of water near Devil's Island. She said the call was made at around 2 am. The JRCC had originally said that the vessel was a fishing boat, but they updated the information to say that it is a 40-foot dive boat.

"Two abandoned and were caught by the pilot boat while entering the port and one person is missing and there are several assets that are put on the scene to look for that individual," she said.

The two rescued were evaluated by the rescuers and released. 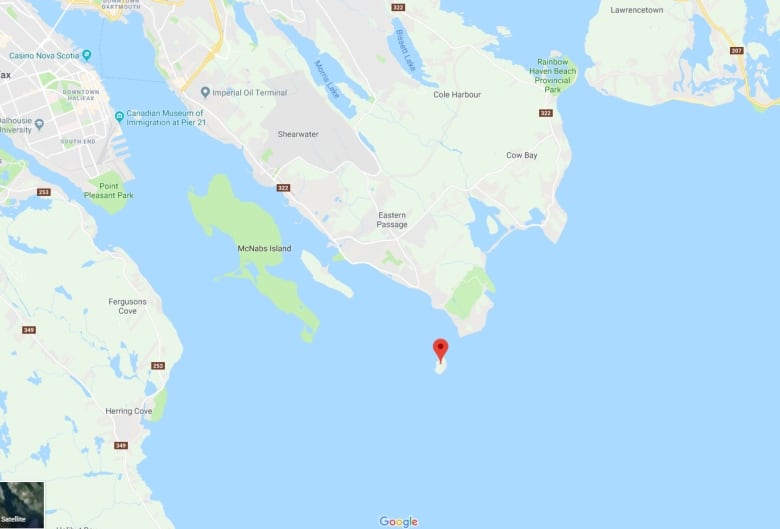 The fishing vessel sank near Devil's Island, at the mouth of the port of Halifax. (Google Maps)

Several vessels of the Canadian Coast Guard and the Royal Canadian Navy, as well as a naval diving team, are involved in the search.

Bineau said divers were in the water this morning but could not locate the ship.

"They'll leave as soon as it's light … resume the underwater search," Bineau said.

There is also a Hercules aircraft and a Cormorant Helicopter assisting in the search.